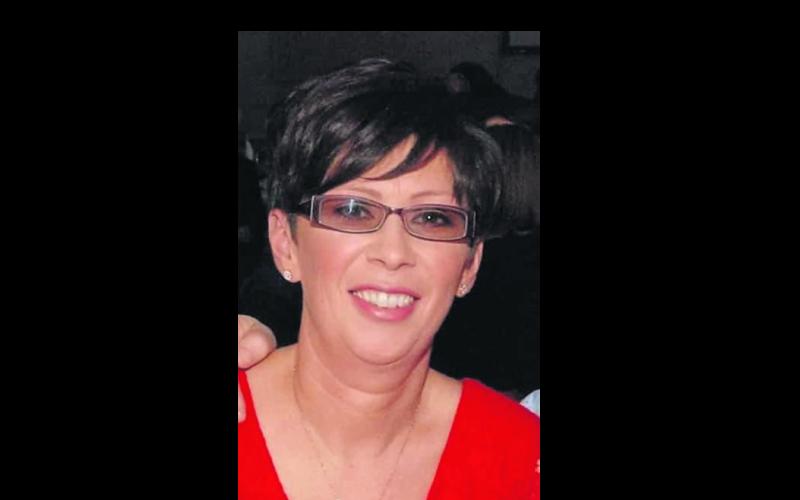 A LIMERICK woman is taking part in a campaign to raise awareness about the signs and symptoms of ovarian cancer.

The Irish Network for Gynaecological Oncology is running the campaign to increase awareness of symptoms in women over 50.

This Sunday, May 8, World Ovarian Cancer Day, ten buildings across Ireland will be lit up in the campaign colour, teal, to raise awareness.

In Ireland, over 400 women present with ovarian cancer annually and most cases occur in women over 50 years of age.

Over 75% of patients present with late-stage disease, partly due to the vagueness of symptoms and the similarity with other conditions such as irritable bowel syndrome.

Sadly, Ireland has the highest death rate in Europe from ovarian cancer.

Irish Network for Gynaecological Oncology is working to communicate the symptoms of ovarian cancer to a larger audience.

Key to the campaign is knowing the signs and getting help at an early stage, the acronym BEAT has been drawn up to help remember the symptoms.

Bloating that is persistent and doesn’t come and go, eating less and feeling full more quickly, abdominal and pelvic pain you feel most days and toilet changes in urination or bowel habits are some of the main symptoms.

The signs of ovarian cancer can often be confused with irritable bowel syndrome, but this rarely presents for the first time in a woman over 50.

Limerick woman Bridget Carr was diagnosed with ovarian cancer in 2018 and is speaking out to help raise awareness of the symptoms.

“My big issue was my stomach, for about a year before I was diagnosed I was struggling to eat. I would eat and then feel very full after small amounts and I struggled to swallow food.

“When I tried to eat meat and stuff like that I couldn't digest it. I went to different doctors and did tests and no one could really tell me what was wrong.

“I ended up only being able to eat liquid foods like soup and yoghurts, things that were easy to swallow.

“Eventually I started getting a really bad pain in my right side and I had changes in my period. They discovered I had a cyst on my ovaries.

“The cyst was taken out and when I woke up I found out that they had found tumors. I had the symptoms but I didn't know what to look out for” .

The 45-year-old from Cappamore travelled to the Mater Hospital in Dublin for specialist chemo treatment and she says she is now feeling good.

“We are trying to get people talking about it. If you have the symptoms, when you go to your GP mention the word ovarian.

“Because, unfortunately, a lot of people put it down to IBS problems, sometimes we just need to push doctors outside of stomach issues”.