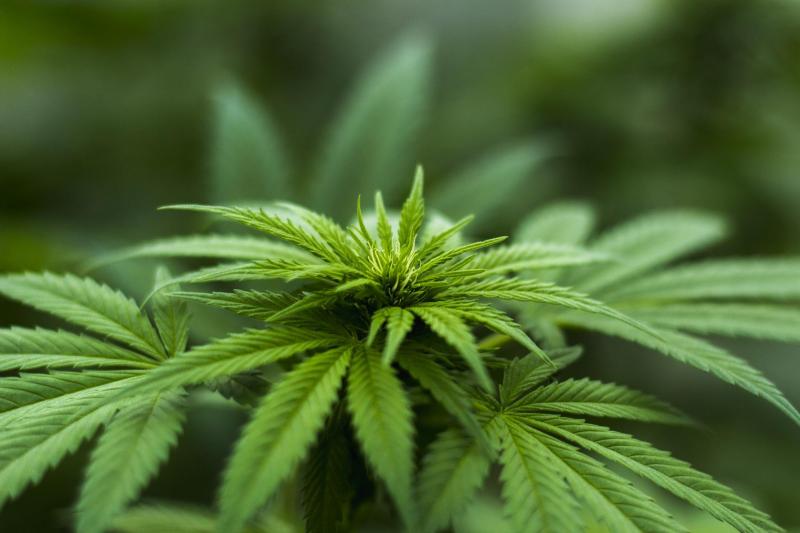 A MAN grew cannabis plants as a result of “idle hands” after losing his job during Covid, Kilmallock Court heard.

Inspector Sandra Heelan said gardai carried out a search under warrant at the defendant’s address on October 7, 2020.

“They found a quantity of cannabis plants with a potential value of €800 and cannabis herb valued at €20,” said Insp Heelan, who added that Mr Ryan has five previous convictions including one for possession of drugs.

Kevin Power, solicitor for Mr Ryan, said his client had lost his job in Shannon Airport.

“He had a good job there. Essentially it was idle hands. He is back working now,” said Mr Power.

Judge Patricia Harney said: “Something led gardai to his door.”

The judge order a report from the Probation Service and encouraged him to engage fully.

“With his previous conviction he is running the risk of a prison sentence,” said Judge Harney.