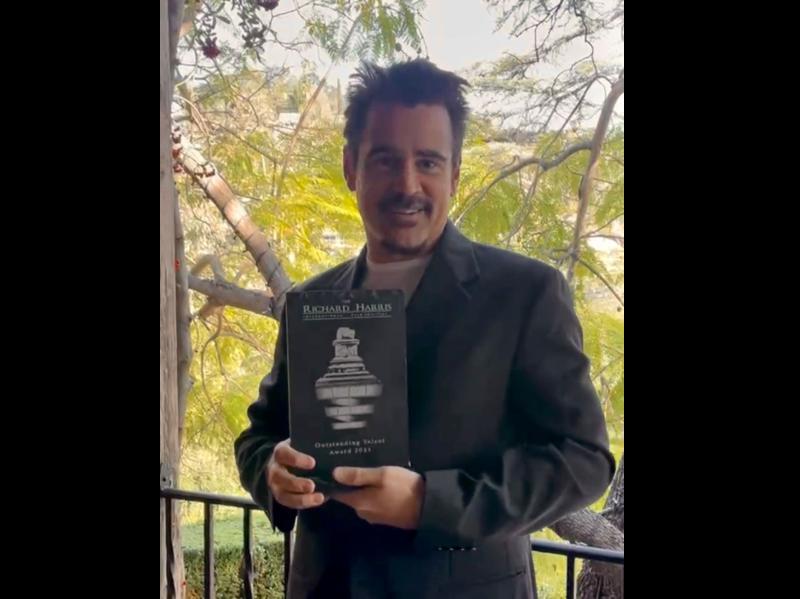 Following a Covid-enforced hiatus, the festival is set to return to Limerick in October when it will celebrate its tenth birthday with a number of in-person events.

The festival, which has become a fixture on the cultural calendar in Limerick, was represented at the launch of the 2022 Global Irish Festival Series at the Irish Consulate in New York by its director Zeb Moore.

Speaking in New York, he commented: “From humble beginnings in 2013, when we screened 10 films, to screening 120 films the last time we met in person in 2019, the festival continues to grow. After a two-year Covid imposed hiatus and virtual shows, we are delighted to be back meeting in person this October and we have special plans in place to celebrate our tenth birthday.”

It has also been announced that the Virtual Awards Show for the Covid-disrupted 2021 festival will take place this Friday, May 6 at 8pm on the festival’s YouTube channel.

The highlight of this show, which will be streamed online, will be a special presentation to the legendary Irish actor Colin Farrell.

“We feel this is an award that Richard would approve, not least because both Richard and Colin were part of the Harry Potter Universe. Since Colin's breakout role in Tigerland, up to his brilliant performance in The Batman, we have followed his career with pride and we are honoured he will accept this award virtually,” commented Rob Gill, chairman of the Richard Harris International Film Festival.