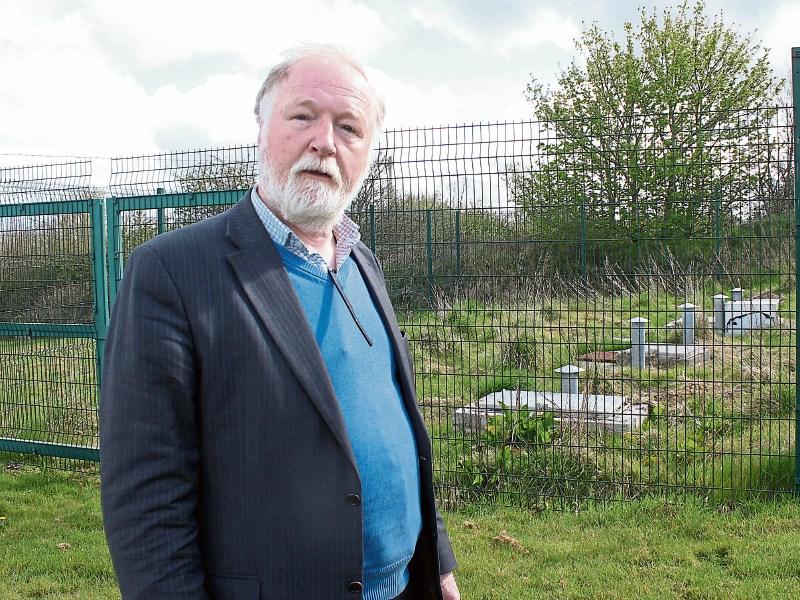 SUGGESTIONS that the local authority should place signage outside derelict properties ready for disposal in one Limerick area have been shot down by Limerick City and County Council.

At a meeting of the Newcastle West Municipal District, Cllr Jerome Scanlan asked that site notices be placed on all council owned property being considered for disposal within the district.

“The reason I put this down is that we have run into very significant difficulty in Castlemahon village with regard to the dereliction there,” he told his colleagues.

The Independent public representative stressed the need for advanced notices at similar sites, adding that other local authorities were doing so.

Gordon Daly, Director of Community, Tourism and Culture (pictured), responsible for the Newcastle West Municipal District said that he strongly disagrees and that no local authority in Ireland is doing it. 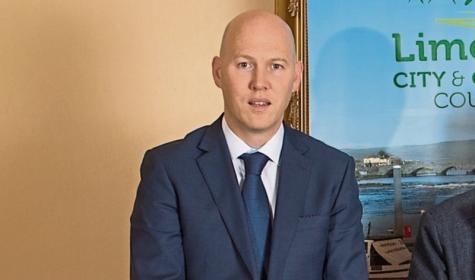 The meeting administrator outlined that the current procedure for disposal of derelict properties ensures that For Sale signs are placed outside all properties, which are also posted online for four to six weeks, for maximum exposure.

Queries can then be raised with council officials or the marketing agent, the administrator added.

Cllr Scanlan vented his frustrations, stating that often, as in the case in Castlemahon, representations on derelict properties have been made for a period of up to seven years.

He said that the first time that locals in the Limerick village were made aware of the disposal of these properties was when they saw a For Sale sign from a Dublin firm.

“It has caused consternation out there,” he said.

Mr Daly stated that the Dublin firm is a professional firm operating throughout the country and have been through a public tendering process to be the auctioneer for LCCC.

“There are hundreds of properties for disposal. We are dealing with that particular case. Changing our whole process because of one case, I don’t think is the correct approach,” Mr Daly added.

Cllr John Sheahan suggested that if it is a case where council policy must be changed, then it should be brought to a full council meeting, “to let the forty council members make a decision.”

Mr Daly concluded: “This would put another burden on already stretched resources in that area. All the safeguards are there, it can’t be disposed of without your approval.”