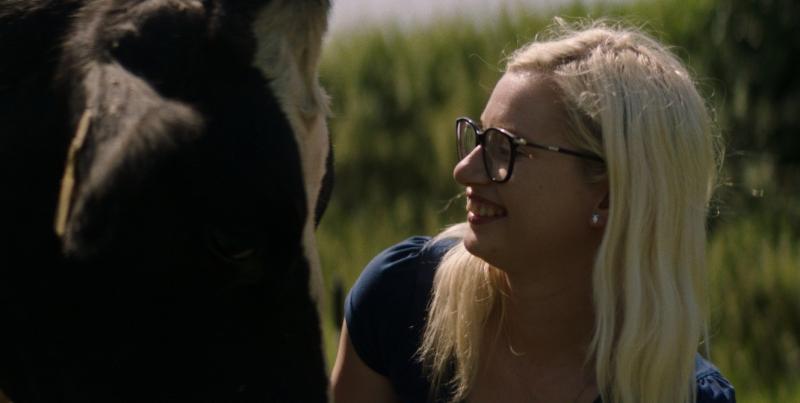 She is to feature in a new National Dairy Council (NDC) campaign entitled From the Ground Up. It is to encourage people to take pride in Irish dairy and demonstrate the passion and commitment of the farmers that make it happen.

Louise, aged 27, along with other NDC ambassadors, will explain how they take care of the environment, employ sustainable farming practices (and why it’s important) - and how dairy farming is central to Ireland’s national heritage.

"Very often it feels as if farming – and dairy farming in particular - is completely misunderstood and undervalued," said Louise (pictured in group photo below) who is also the Limerick IFA secretary. 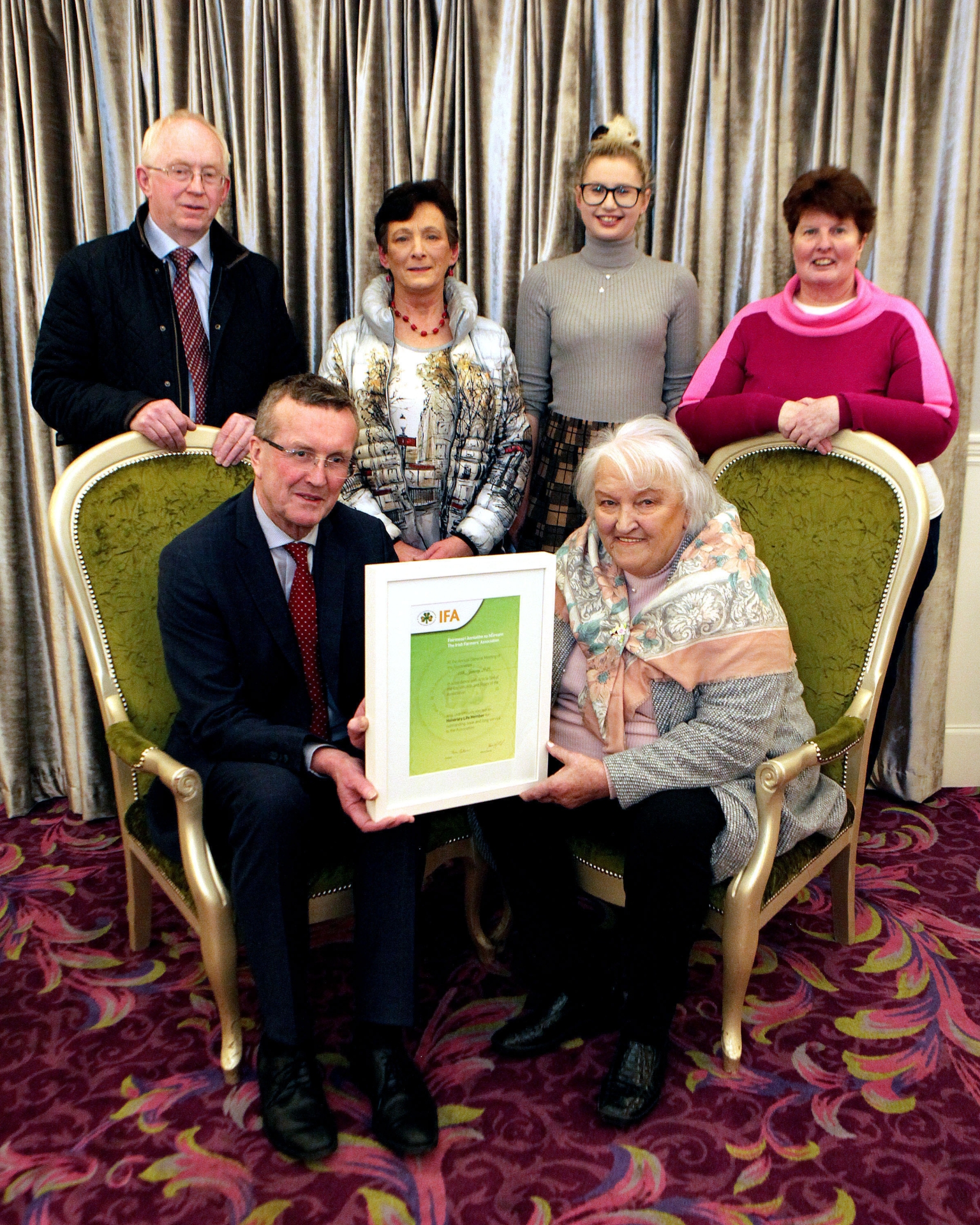 "We are the driving force behind quality products that people want to purchase and are a key part of a healthy, modern lifestyle - the demand for which just keeps increasing – and yet, as an industry, what we’re doing in the area of sustainability simply isn’t recognised.

"The NDC’s From the Ground Up campaign – which I was glad to take part in – tells the true farmer’s story, the story of Ireland’s dairy food producers. I hope that when people see it, they’ll spare a bit of time to think about what it says, and why it’s so important – not just to us as farmers, but to the country as a whole."

The campaign will be on TV nationally throughout April, May and June.

Zoe Kavanagh, chief executive of the National Dairy Council, believes that – because of the increasingly public debate around dairy’s sustainability – now is the time to get people on board with the farmers, to show their support and solidarity:

"Dairy farming has been going on in Ireland for over 4,000 years and it’s a part of our national identity. Our grass-fed family farming system is ideally suited to the Irish climate and such is its place in Irish society that our research shows around one in four people know a dairy farmer personally.

"However, there is a disconnect between those who buy and consume Irish dairy – 75% of people believe buying Irish is important – and what our farmers are doing to address the issue of sustainability, particularly when it comes to climate action, thereby guaranteeing their future and that of their families.

"Our From the Ground Up media campaign aims to bridge that gap, encouraging pride, greater understanding and a level of responsibility for our national dairy industry. If we don’t support Irish dairy – have a sense of ownership and involvement – then the industry’s future, and the future of our 18,000 family dairy farms and the 60,000 jobs that Irish dairy supports is uncertain."