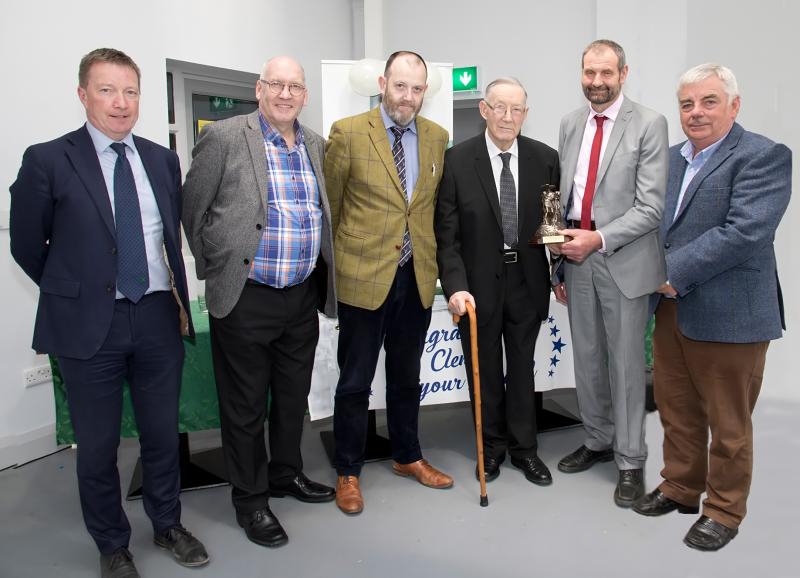 Members of ICOS that made the presentation of the Plunkett Award for Co-operative Endeavour to Clement McAuliffe | PICTURES: Ita West

AN “EXCEPTIONAL, lifelong contribution to the Irish co-operative movement” by Clement McAuliffe (Golden Vale Mart) has been honoured with the industry’s highest national honour - The Plunkett Award for Co-operative Endeavour.

It is named after Sir Horace Plunkett, founder of the Irish Co-operative Organisation Society (ICOS).

Mr McAuliffe, from Lisheen, Kilmallock, and now living in Ardpatrick, received the honour in a recent ceremony at Kilmallock Mart.

It is very deserving recognition for a man known to one and all as a gentleman to his fingertips. 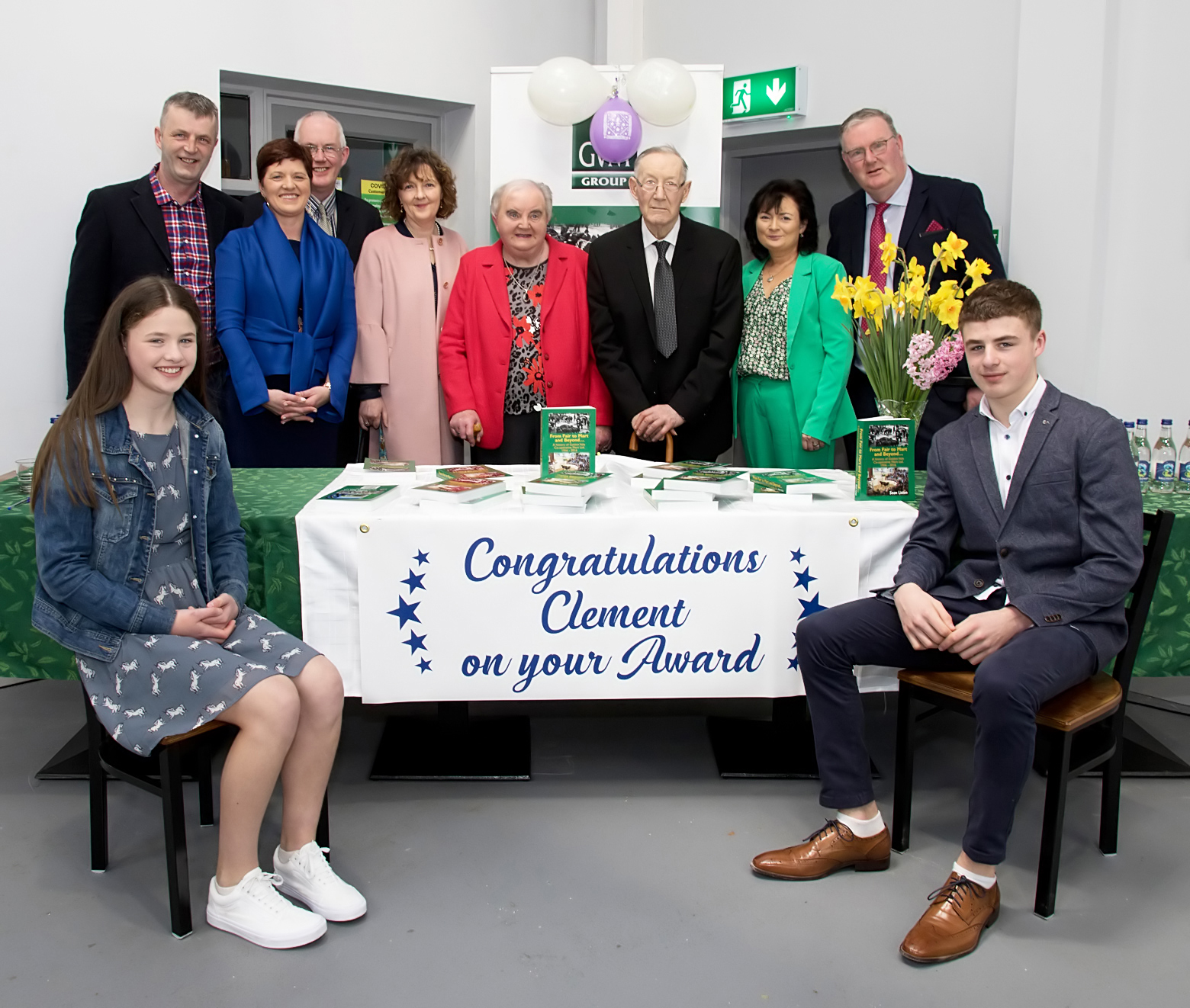 Mr McAuliffe, who will turn 88 in April, was joined at the event by wife Pearl, children, grandchildren and many friends.

In 1949, he had to take over the running of the farm with his mother at the tender age of 15 after his father’s death.

In 1955, a number of meetings were held amongst farmers with a view to establishing a co-operative mart in the Limerick/North Cork area. At the young age of 21, Clement McAuliffe was elected onto the first committee. They secured a site in Kilmallock, raised the necessary share capital, built a mart and held its first sale in June 1958.

Since then GVM has expanded, grown and diversified into land and property auctioneering, renewable energy and property investment in Ireland, Germany and Poland.

Through it all Mr McAuliffe served in a voluntary capacity on the board of GVM from 1956 until his retirement in 2005. As a member of the board he was held in very high regard and his opinion always carried great weight.

Since the first AGM in 1956 to the latest one in 2019, Clement has only missed one in 2015 due to illness. Mr McAuliffe served as chairman of his local IFA branch for 10 years and also served on the local advisory committee of Golden Vale Creameries for a number of years. His son and namesake is now on the Kilmallock Advisory Committee.

“He overcame significant adversity in his formative years, developing a bank of skills and knowledge in farm management and demonstrating a great personal zeal and initiative, which he then brought into effect very meaningfully for the benefit of Golden Vale Marts and its members for over six decades.

“A truly admirable person, he has given selflessly in his service to the co-operative movement for the betterment of farming, neighbours, community, county and country, and it is an honour for us to recognise this by presenting him with this prestigious national award,” said Mr Long.

GVM chairman John O'Keeffe said Mr McAuliffe has given outstanding service to the society since the very beginning in 1955. 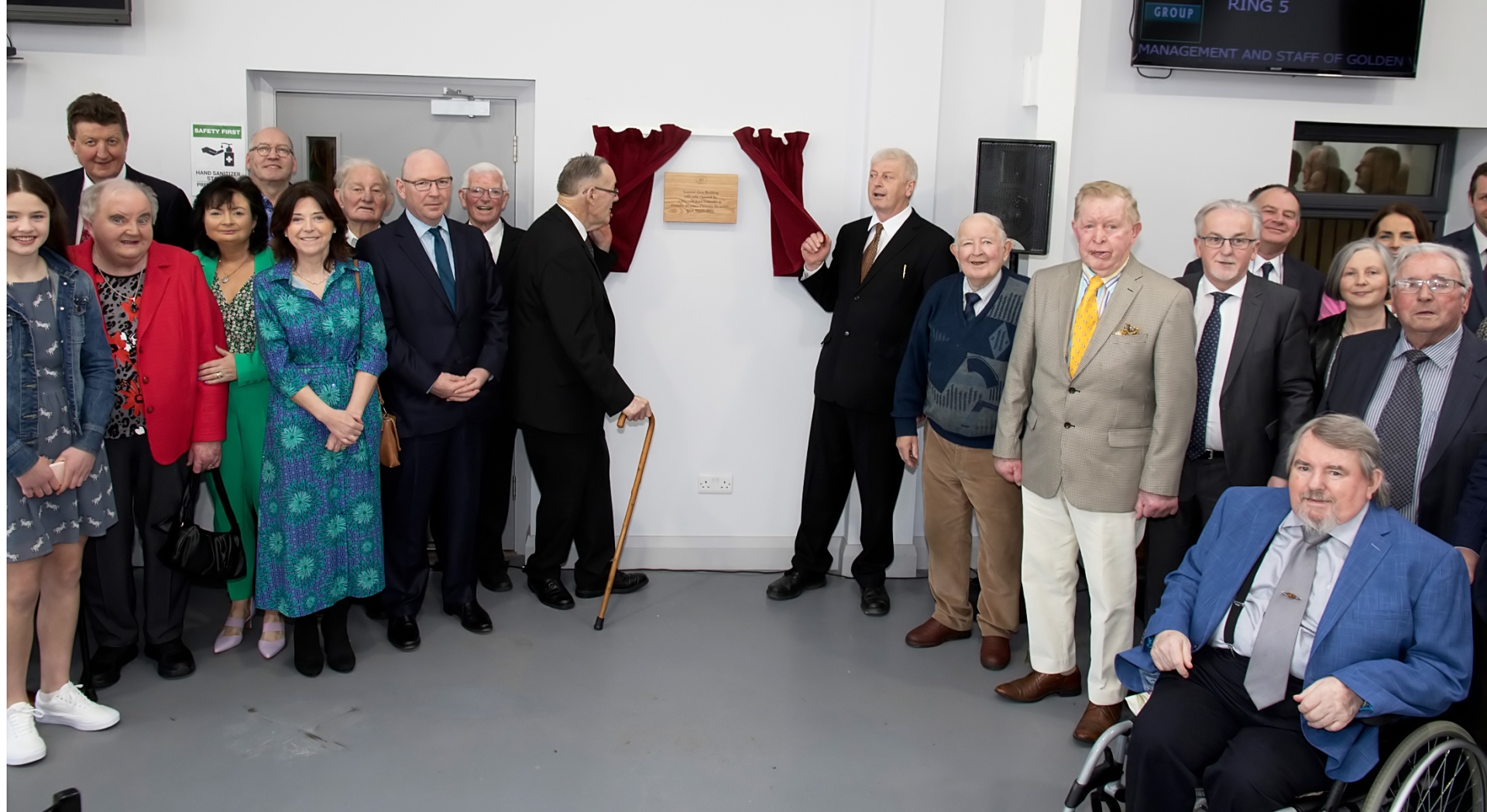 PJ Buckley, GVM chief executive, quoted Sir Horace Plunkett who said, “The work of tomorrow will largely consist of the impossible of today”.

“I am sure that is what drove Clement and the other founder members to start a mart in Kilmallock in the bleak 1950s and hopefully it will drive us forward as we seek new challenges and continue to make all those founding fathers and mothers proud of the society which they established,” said Mr Buckley.

When they were considering who to nominate on behalf of the society for this award, many deserving people came to mind said Mr Buckley.

“But we felt that Clement encapsulates all of those people in terms of his service, his contribution, his commitment, and the length of his service. Congratulations again Clement,” said Mr Buckley. 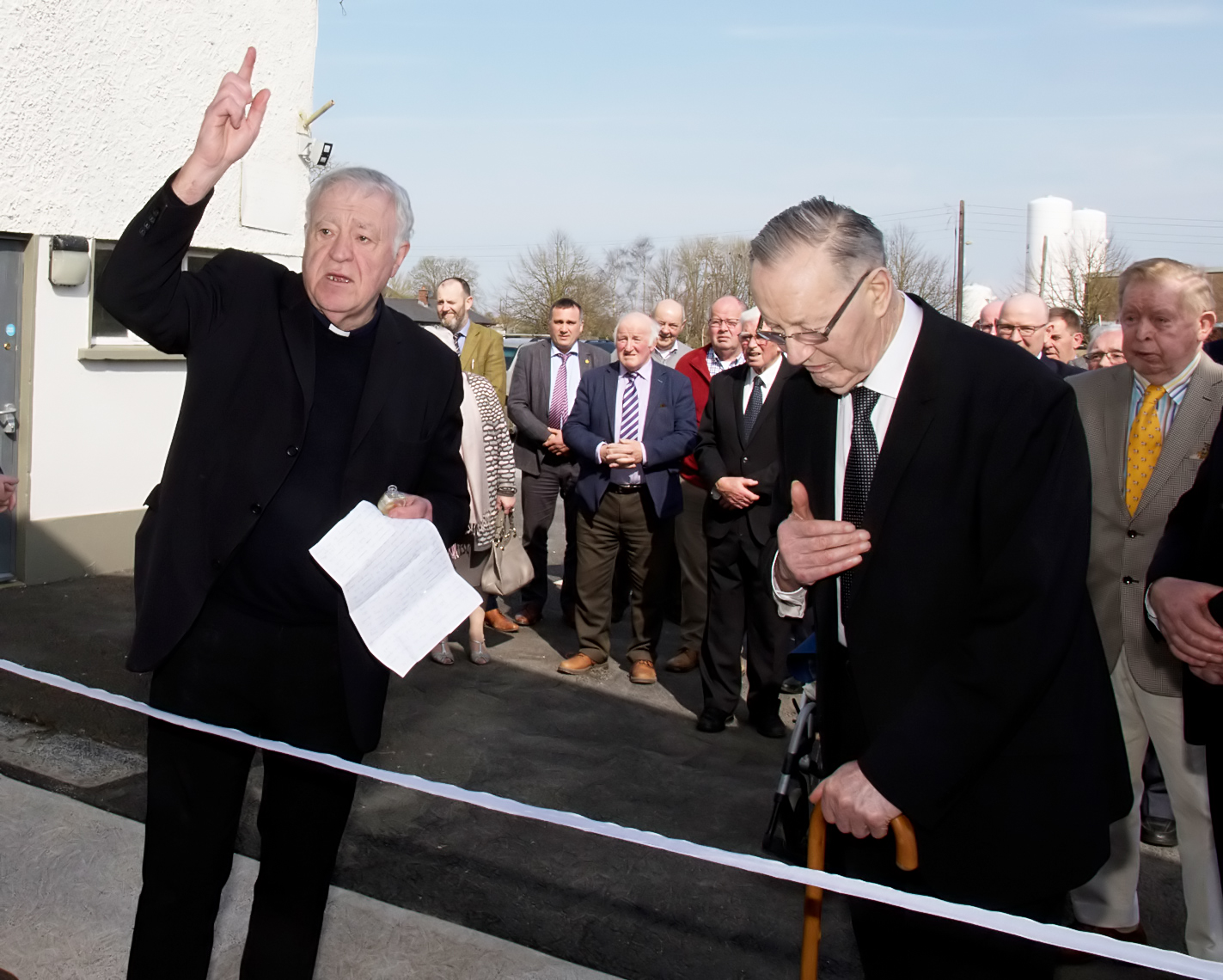 The last word must go to the man himself. Mr McAuliffe thanked ICOS for presenting him with the award and congratulated ICOS on the wonderful work they do

“I would like to congratulate Golden Vale Mart for their success down through the years. We collected share capital in 1956 of around £20,000. Now the book value for the shareholders is €25m and going upwards,” said Mr McAuliffe.