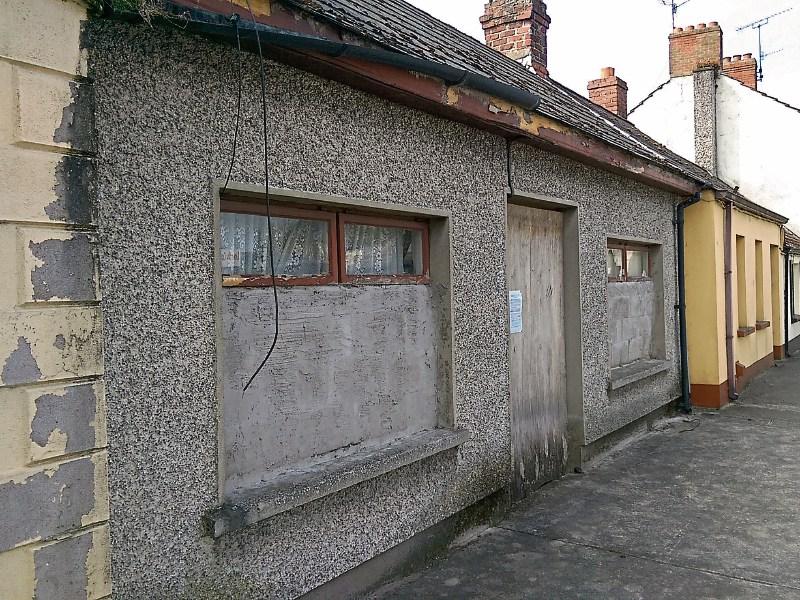 As of last October 3.81% of the local authority housing stock in Limerick was vacant | FILE PHOTOGRAPH

A PROPERTY owned by Limerick City and County Council has been lying idle for the last 17 years.

The information was first included in a report, published in the Sunday Independent into empty properties owned by local authorities. As part of the newspaper’s investigation they asked councils for details of long-term vacant properties but only 12 provided answers.

One was Limerick City and County Council which revealed they have a house vacant since December 2004. It was the longest period of time of any of the local authorities that replied. Next up was Clare County Council with one dating back to 2016.

The Leader decided to dig a little deeper and try and find out why this property wasn’t / couldn’t be occupied.

A spokesperson for Limerick City and County Council said they have a dedicated directorate in providing homes to people on the housing waiting list.

“Vacant homes appear at various times and it is the council’s intention to relet as soon as possible. This process however is difficult at times due to a number of factors, condition of the houses when vacated, amount of work that needs to be done, financial resources,” said the spokesperson.

In some occasions, and in this instance, the spokesperson said there are a “unique set of circumstances which have resulted in the house being vacant for a long period of time”.

“As you can appreciate, Limerick City and County Council does not comment on queries when individual or personal details are involved. Due to the nature of the case, the council will also not be giving its location. That said, the council does intend to work to ensure the house in question is let,” added the spokesperson.

The Sunday Independent report also gave details on how many properties local authorities own and how many were vacant as of October 1, 2021.

“We currently have 2,342 approved applications for housing. In addition, we have 335 transfer applications, 2,479 people on housing assistance payments and 735 on the rental assistance scheme. That gives us a total of 5,891 people on the housing list as of last September, a truly shocking total that does not fully demonstrate the extent of the housing crisis in Limerick because thousands more are excluded from qualifying for public housing because of the ridiculously low income threshold still in place under this Government,” said Senator Gavan.