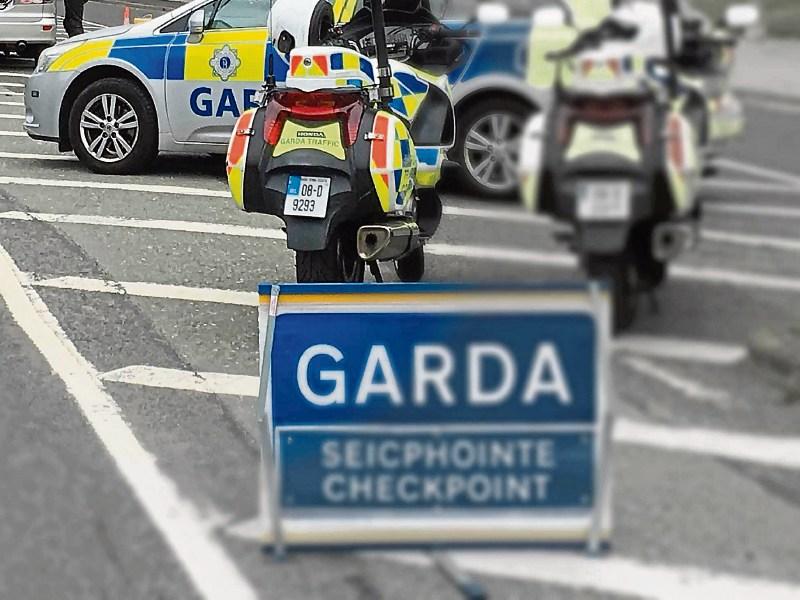 A MAN caught with over €1,000 worth of cannabis at a checkpoint in Rathkeale had the charge taken into consideration at Newcastle West court.

But the defendant, Jeremiah O’Brien of Deel Court, Rathkeale was convicted of careless driving and of drug driving - offences which occurred on the same date.

Inspector Liam Wallace told Newcastle West court that at about 5.25pm on April 19, 2020, a garda on mobile patrol spotted a white Ford Transit van driving on the wrong side of the road in Rathkeale.

The garda stopped the vehicle, and got a strong smell of cannabis but Mr O’Brien got out of the van and took a Ziplock bag with him.

He was arrested and tested and analysis showed he was positive for cocaine. There was cannabis valued at €1,082 in the Ziplock bag which the State accepted was for his personal use, the inspector told the court.

Pleading for her client, solicitor Leanne Purcell said that at the time of the incident, Mr O’Brien’s mother had passed away very suddenly and found himself turning to drugs to deal with his grief.

“He acknowledges that was inappropriate,” she said. “He accepts he was wrong, he shouldn’t have been driving.”

Her client had paid a high personal price for the incident, Ms Purcell explained but things had now settled back.

“He is no longer using drugs and he regrets his action,” she said.

Judge Carol Ann Cooligan fined Mr O’Brien €400 on the charge of careless driving and fined him a further €500 with a 12 month disqualification for drug driving.