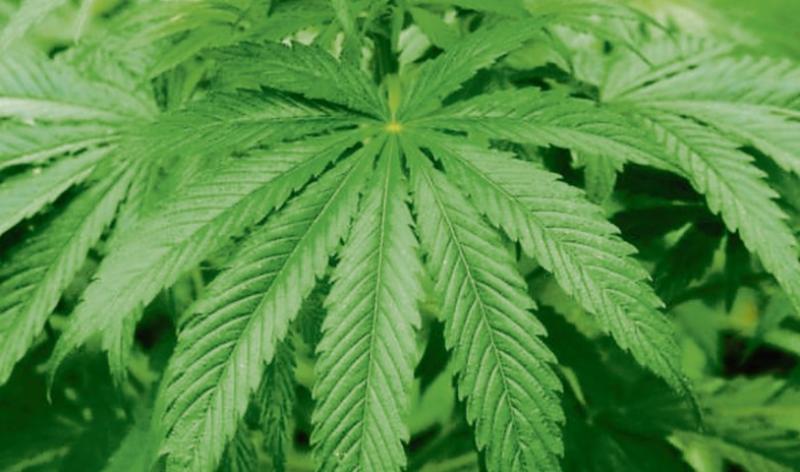 A MAN in his early 20s was before Kilmallock Court for €16 worth of cannabis.

The accused, aged 22, pleaded guilty to the drugs offence. Inspector Pat Brennan, prosecuting the case on behalf of the State, outlined the facts.

He said gardai were carrying out enquiries in the vicinity of University Hospital Limerick on March 26, 2021, when they observed the defendant.

“He was agitated and sweating,” said Insp Brennan. The gardai then saw him get into the passenger side of a car across from the ambulance control centre, the court heard.

“They conducted a search and found cannabis valued at €16,” said Insp Brennan.

Daniel Krieth, solicitor for the accused, said his client has partially completed an apprenticeship.

“He hurt his hand and had to stop. He was in a bad place and began using cannabis for a period of time. He made full admissions to gardai,” said Mr Krieth.

Judge Patricia Harney said as the amount of drugs was relatively small and he has no previous convictions she would strike the matter out if he paid €125 to the court poor box.