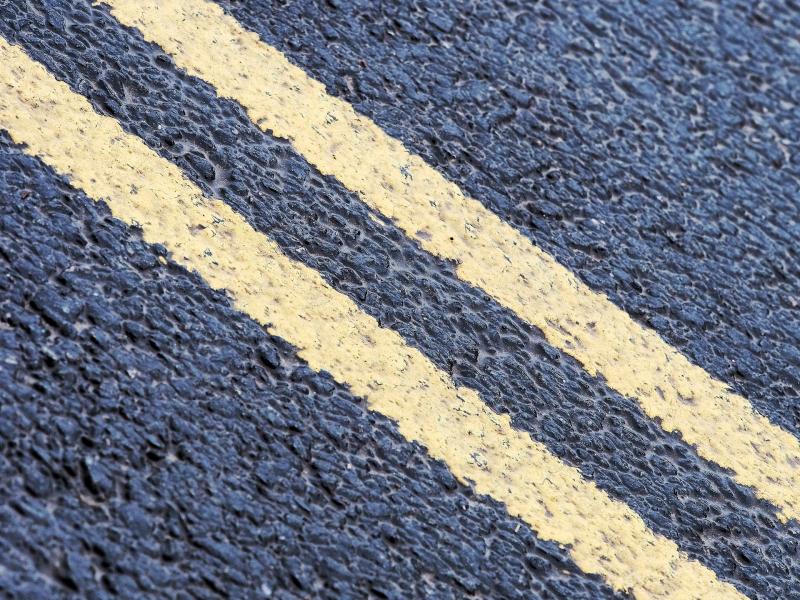 THREE motorists were fined for parking on double yellows during a funeral in Kilmallock.

Garda Niall McInerney told Kilmallock Court he was on duty in the town on June 16, 2021, while a “large funeral was taking place”.

Mr Cremin, who has 32 previous convictions, parked on double yellow lines at Wolfe Tone Street thus “blocking the view of a junction”.

“There is parking on one side of the street. She had parked on the other side,” said Garda McInerney.

There was no appearance in court by the defendants. Judge Patricia Harney issued fines of €120 in all three cases.