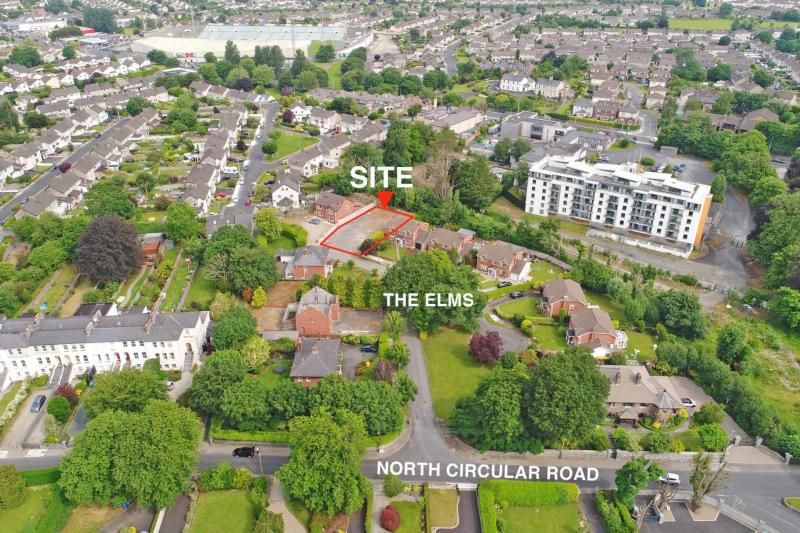 THE ALLURE of the North Circular Road is reflected by a site at 6 The Elms being guided at €650,000.

Tom Crosse, GVM Group Property Director, has brought the “shovel ready” site to the market in recent weeks. There is full planning permission for the construction of two large four bedroom semi-detached houses.

It is reminiscent of a story in the Leader last year on a property in nearby Clanmaurice Avenue. A house in need of refurbishment and modernisation was purchased for €237,000 in 2018.

When contacted about 6 The Elms, North Circular Road, Mr Crosse said it is a site that was left idle.

“It wasn’t developed. It’s been like that for a number of years. It is a truly magnificent location in one of Limerick’s most sought-after locations accessed via a mature, established and leafy cul-de-sac,” said Mr Crosse. 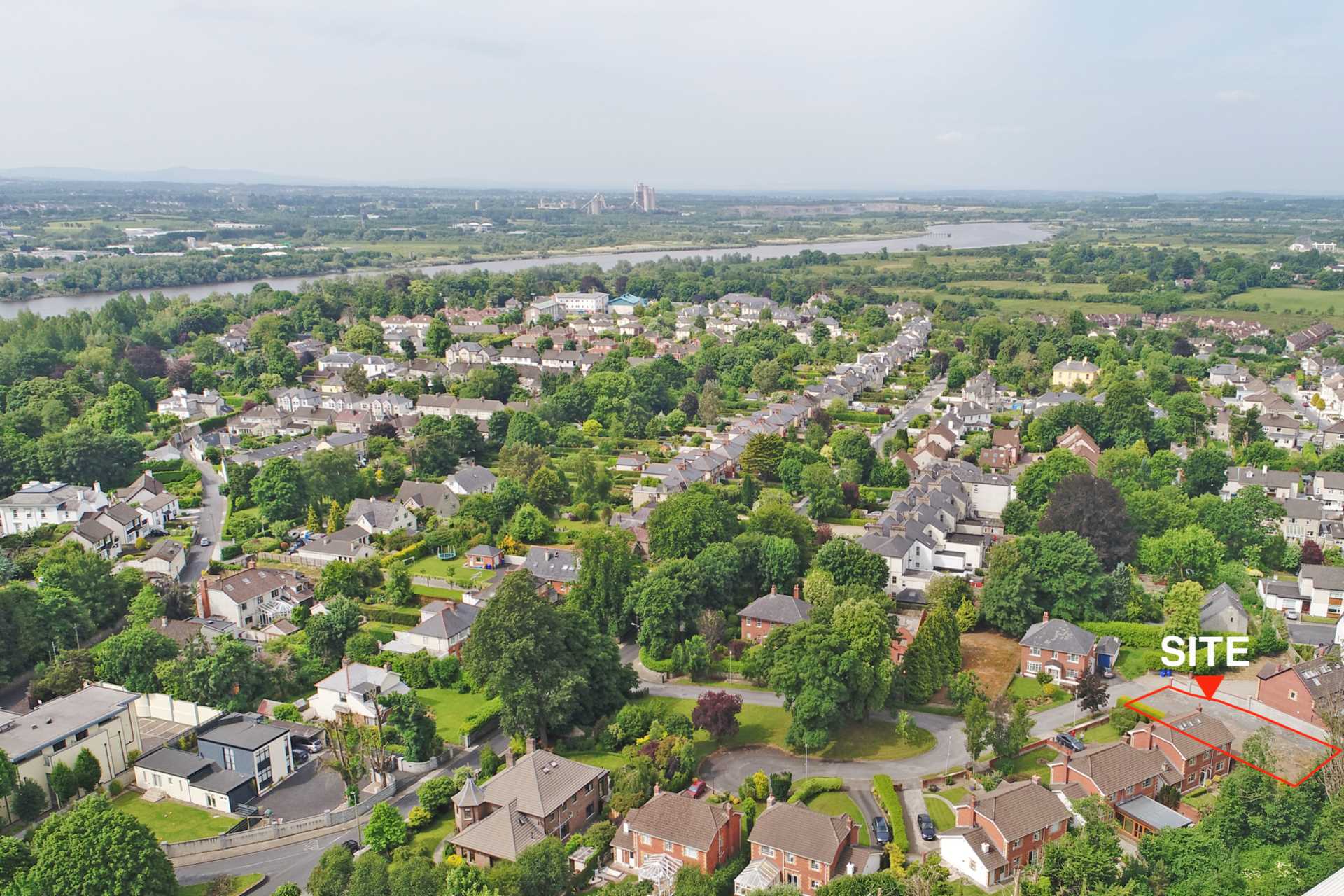 It is surprising considering its location that it has lain idle but now it is set to be developed.

“It is an affluent and sought-after location. Houses are very valuable in this area which contributes to the asking price on the site,” said Mr Crosse.

Only on the market since before Christmas, the auctioneer said there has been “interest” thus far.

Regarding prospective buyers of the site at 6 The Elms, Mr Crosse said it could be a builder with an eye to construct nice, excellent quality houses that would attract a certain type of purchaser.

“It is all about what the houses are worth completed,” concluded Mr Crosse.