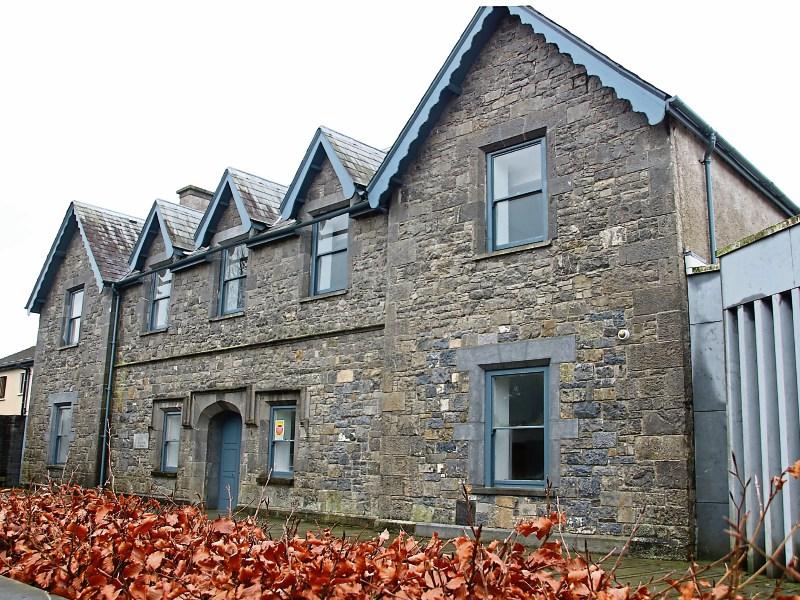 A MOTORIST was found to be drunk and uninsured after a road traffic collision in a car park, Kilmallock Court heard.

The defendant - TJ Freeman, aged 32, of Farnane, Cappamore - pleaded guilty to a number of motoring offences.

Insp Brennan said Garda Collins suspected the accused of drink-driving, arrested him and conveyed him to Bruff garda station.

A specimen taken from him showed a concentration of 82mgs of alcohol per 100mls of blood. The court heard Mr Freeman didn’t have insurance; a valid NCT or a driving licence.

Michael O’Donnell, solicitor for Mr Freeman, said his client is an apprentice blocklayer and he asked the court to note his 'very early' guilty plea.

The solicitor said his client had bought the car two months earlier and had intended to get it sorted.

Judge Patricia Harney disqualified Mr Freeman from driving for two years and fined him €500 for drink driving; €500 for no insurance; €150 for no NCT and €50 for not having a driving licence.

Mr O’Donnell said his client had an expired provisional licence.