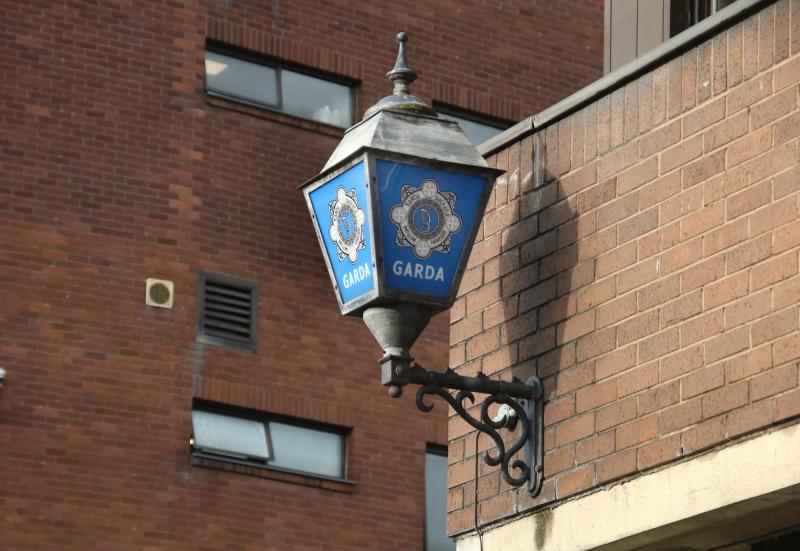 GARDAI are advising members of the public to protect their property and not to leave it unattended following a number of recent incidents in the city.

In one incident, last Sunday afternoon, a lady in her early twenties was sitting in Arthurs Quay Park enjoying her lunch when she was targeted by a thief.

"She had placed her rucksack beside her on the path, a minute later she discovered that it had been taken. The lady was
very shocked as she believed that she had been keeping an eye on her bag," said divisional Crime Prevention Officer Sergeant Ber Leetch.

"The park was very busy and a criminal saw their chance and took her bag," she added.

In another incident, a student who attending college in Limerick put his bag containing his laptop into his locker and went to a class. According to gardai, when he returned a short time later, the locker was empty.

"He did not lock his locker and again a thief saw their chance. Criminals can fit into any situation so it is better to keep anything of value on your person if you cannot secure it properly," advised Sgt Leetch.