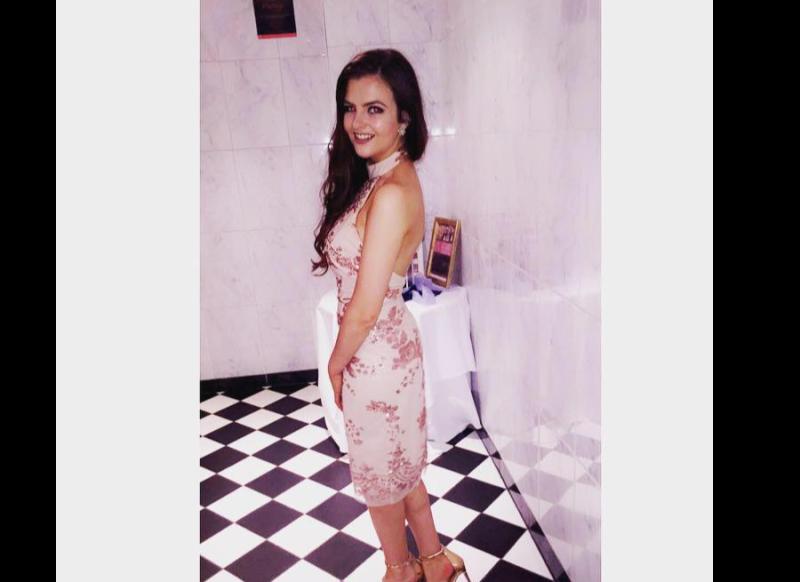 GARDAI investigating the fatal assault on Ashling Murphy have charged the man who was arrested this Tuesday in relation to her death.

The man, aged in his 30s, is due to appear before a special sitting of Tullamore District Court this Wednesday evening at 8.15pm.

The second male arrested under the provisions of Section 30 Offences Against the State Act 1939 has been released without charge from garda custody and a file will be prepared for the Office of the Director of Public Prosecutions.

Ms Murphy, 23, was attacked as she was out for a run in Tullamore, County Offaly just before 4pm last Wednesday.

The funeral Mass for the former student of Mary Immaculate College took place in St Brigid's Church in Mountbolus, County Offaly on Tuesday before she was laid to rest  in Lowertown cemetery.

The crime scene on the Grand Canal at Cappincur just outside Tullamore remained sealed off today, a week after the murder.