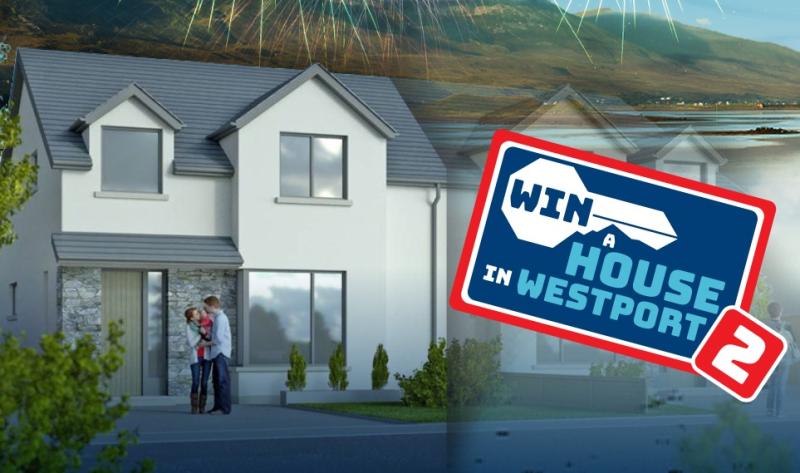 A LIMERICK woman received a New Year surprise when she won herself a new house thanks to a local GAA prize draw in County Mayo.

Westport GAA sold tickets to a prize draw where the main prize was a four bedroom detached house in the town worth €325,000.

The tickets were just €100 with nine other big cash prizes won by ticket holders across the country.

The winners were announced on December 28 and Lorraine Ni Ghairbhith from Limerick was the big winner on the night.

Tickets were even bought internationally with a man from France winning the second place prize of €5,000.

A Mayo man won €3,000 for the third place prize and winners from Kerry, Kildare, Cavan, Galway and Dublin took home €1,000 each.

Westport GAA shared the winning ticket numbers on their Facebook page and thanked everyone who took part in the draw.

They said: "Thank you to everyone who purchased a ticket and helped make this fundraiser a magnificent success, from all at Westport G.A.A. Your support is greatly appreciated as we further develop our facilities to meet the demand of our members as the fastest growing GAA club in Connaught"