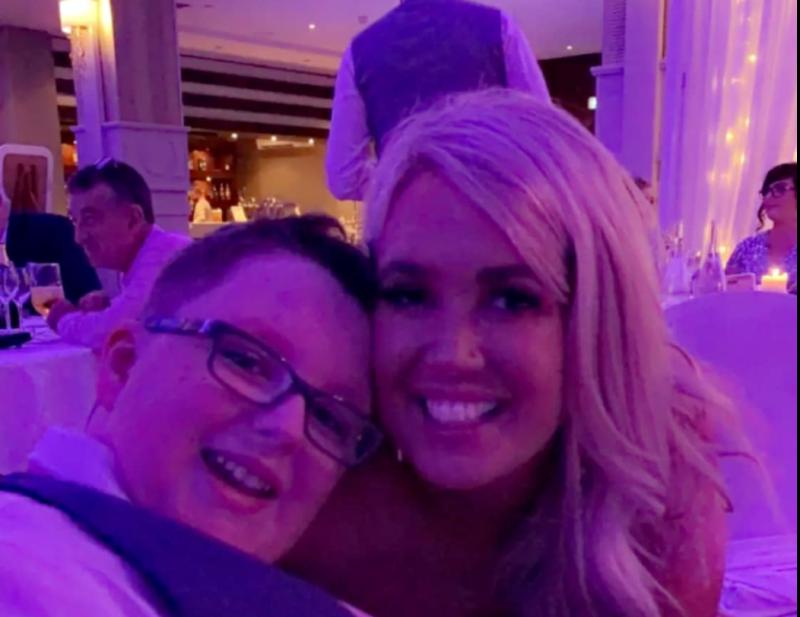 A LIMERICK mum said the response to her bucket list appeal on behalf of her young son has been "incredible".

On St Stephen's Day, Caroline O'Connor, of Bruff, took to Facebook to share DJ's story. She said the 11-year-old was born with a rare syndrome called Bardet Beidl and has had a lot of battles in his life. The genetic condition impacts multiple body systems.

"He had a rough few years to begin with but he took it all in his stride and enjoyed life to the fullest. The last four months of 2021 have been a lot of emotional appointments and unfortunately he has to undergo another surgery for his toes that will hopefully prevent any more problems down the line.

"But that has not been the hardest news given to him. Having been to Limerick and Dublin eye specialists we have been informed his eyesight has deteriorated quite a bit with only his central vision left and it is only a matter of time before his full sight could possibly go," wrote Caroline.

She and DJ decided, on top of advice from doctors, that he should do a bucket list of things before his sight goes. DJ included his own wishes of meeting Donncha O'Callaghan, learning karate, tractor ride, game of golf and visiting a fire station.

Only five days later they have already been accomplished or are in motion. 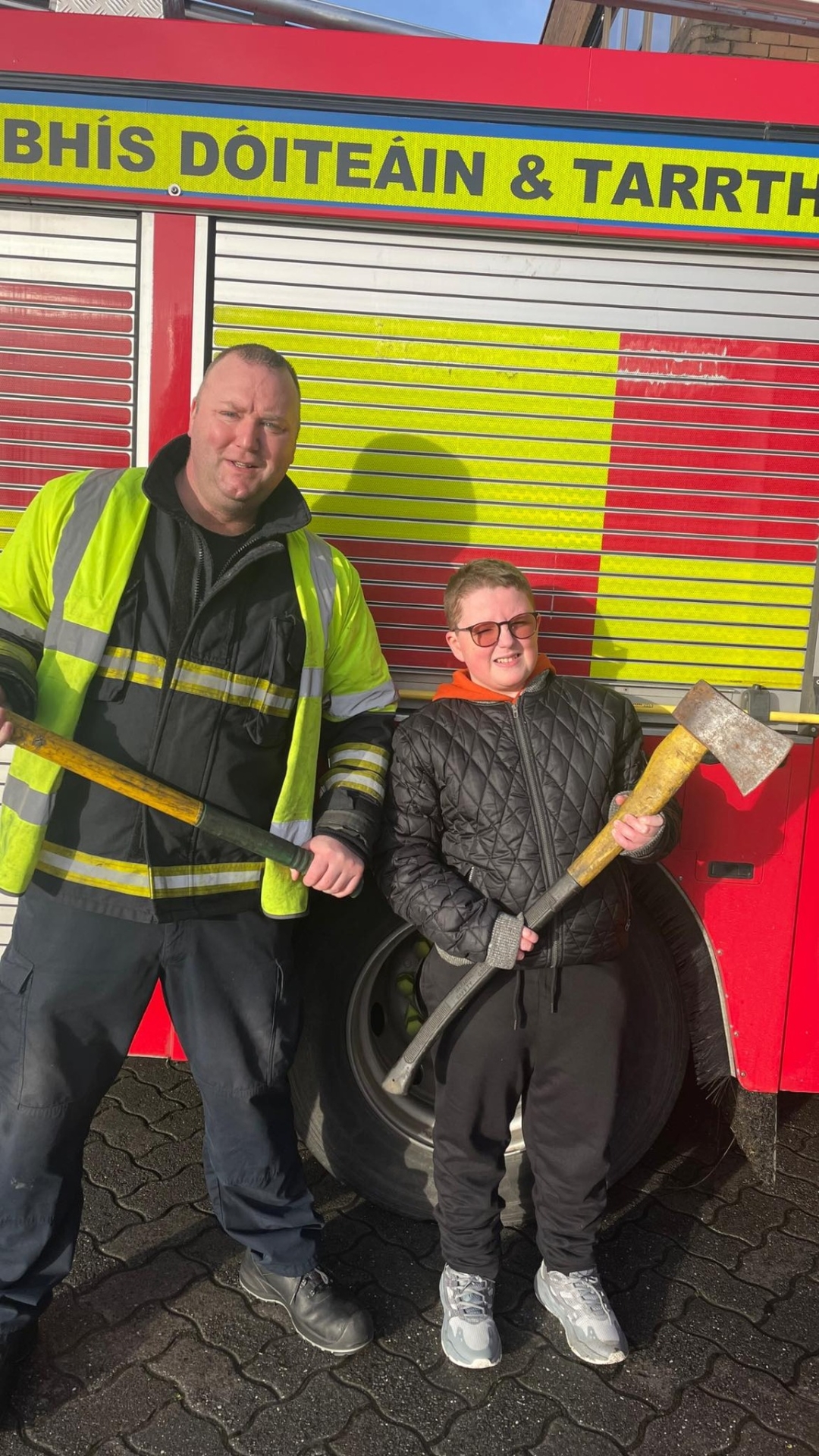 Caroline also asked people to take a moment and think of any idea big or small, that they would think should go on the list that he can do. Dozens have come flooding in.

"We are blown away by the huge response. It's mad! The phone is going off at all hours. I didn't realise it would blow up this much. From the bottom of our hearts we want to thank each and everyone for the positive, amazing support we have received," said Caroline.

And most importantly of all DJ is loving it.

"He said yesterday, 'I feel like I'm a celebrity with all the followers to my Facebook page'," said Caroline, who kindly spoke to the Leader this Thursday in between a visit courtesy of the National Ambulance Service and boxing training with Lee Reeves. Caroline is a busy mum as she also has a daughter Pippa, aged 6. Tragically baby Kayla, who had a similar syndrome to DJ, passed away shortly after birth.

"Kayla died in September 2012 - she would have been nine this year. She died about 20 minutes after birth. She's his guardian angel," said Caroline.

As well suggesting bucket list ideas for DJ, many have offered money or to set up a Go FundMe page. Caroline thanks them but politely declined as they do not want to put people out financially.

"This time of year is especially hard and our aim of the page was to lift DJ's spirits by interacting with Facebook friends and letting him get others involved with making his bucket list eventful.

"The love and support every single person has given him has definitely put a smile on his face he will not be removing for a long time," said Caroline. If people want to donate the mum asks they do so to the National Council for the Blind in Ireland who have been incredibly supportive of Caroline and DJ.

Keep an eye on DJ's Bucket List Facebook page where Caroline will be sharing all their exciting adventures.