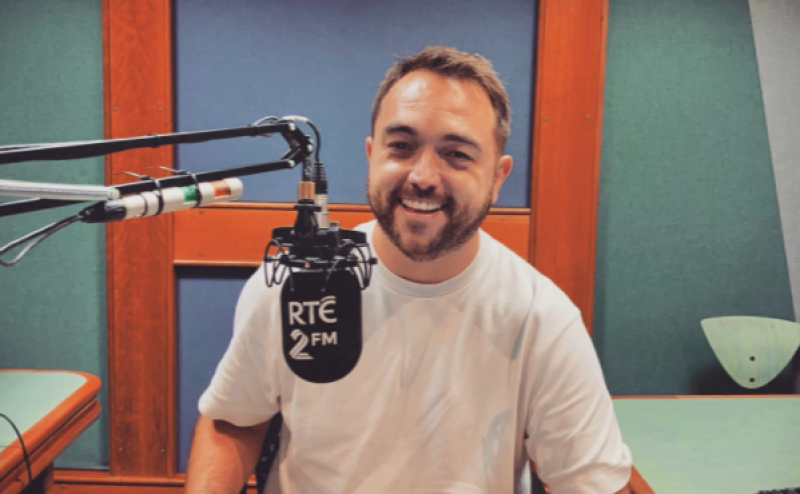 JJ has worked for RTÉ for over 13 years and seven years ago he took on RTÉ 2fm's social media presence, growing their Instagram page from 12,000 followers to 300,000.

Originally from Moyross, JJ has lived in Dublin for the last seven years but in November 2020 he returned to Limerick and bought a house.

Following his successful stint with the radio station, JJ is excited to take on his new role which he says has been a goal of his for some time.

A long term goal I set myself starting out in social a few years back.

I can’t wait get stuck in!!

He said: I will be taking over as the social media lead in January. I will be working with the team every week and coming up with video outside of the show too. I will be covering everything from backstage to the guests and videos with Ryan too."

When I started doing the social media for 2fm and felt like I was getting good at it and people were starting to recognise my work, I said my ultimate goal was to get the Late Late job.

"So it is very exciting, I was very dedicated to 2FM but it is good to change to keep the motivation going.