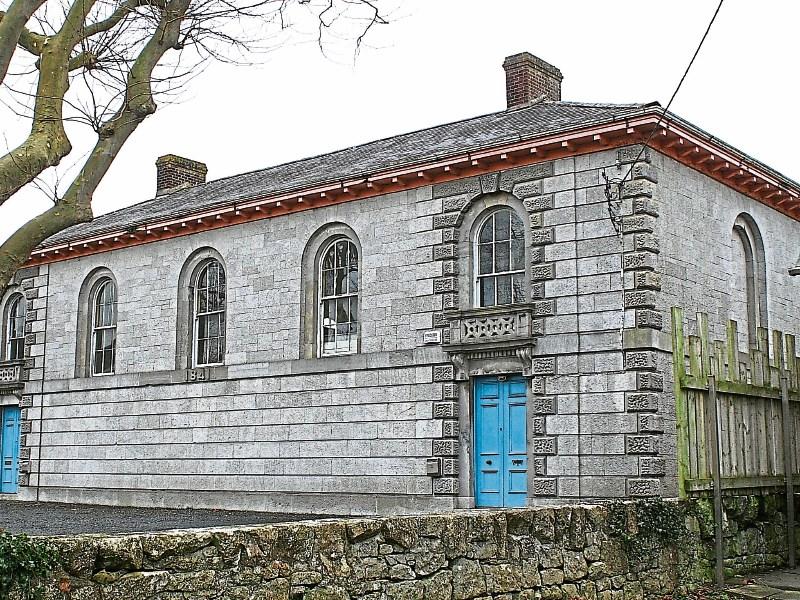 The defendant - Martin Ward of Derry, Listowel - also pleaded to a charge of criminal damage.

Inspector Pádraig Sutton said that on September 22, 2019, at Railway Road, Abbeyfeale, Mr Ward was arrested on suspicion of drink driving.

He was disqualified from driving at the time, the inspector said, and had 44 previous convictions.

Pleading for his client, solicitor Ted McCarthy said Mr Ward, a father of seven, shouldn’t have been driving and admitted he had drink taken. He has no access to a vehicle now and doesn’t intend to so in the future, Mr McCarthy said.

“It is his ongoing intention to stay away from the drink. Unfortunately, he has his moments and gets himself into difficulty,” he added.

Judge Coolican sentenced Mr Ward to four months imprisonment and disqualified him from driving for 12 years for driving without insurance on September 22, 2019 .

He was sentenced to a further two months imprisonment, to be served consecutively, for driving with excess alcohol on the same date. A charge of driving without a driving licence was taken into consideration.

Mr Ward also pleaded to a charge of criminal damage relating to an incident at Convent Road, Abbeyfeale on June 27, 2019.

On that date, Inspector Sutton said, he broke the windscreen of a car, causing damage of €250. There was no indication compensation had been paid, the court was told.

Pleading for his client, Mr McCarthy said there had been an argument that evening between Mr Ward and his sister, who owned the car.

“There was an element of drink involved,” he added. “He was losing the argument and he hit, thumped, the car, out of frustration, and the window smashed,” Mr McCarthy said.

Judge Coolican fined him €200, to be paid forthwith or serve two weeks imprisonment in lieu.