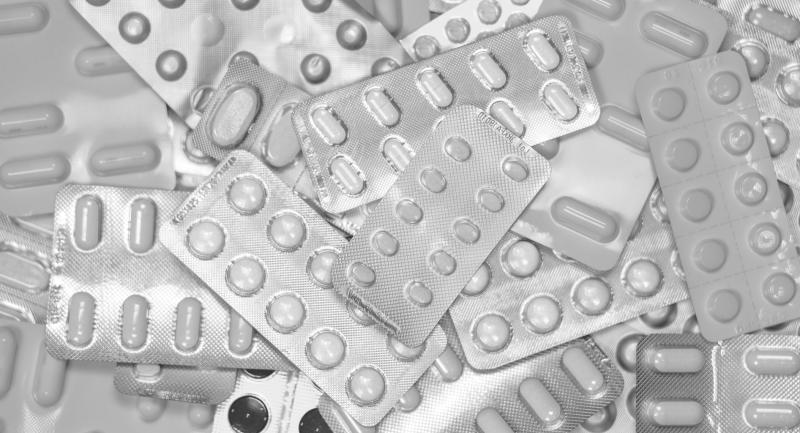 He was pleading for his client, Liam Casey, of Hyde Roadd, Prospect, Limerick who was charged with possession of drugs at an address in Arra View, Newcastle West last February 11.

Earlier, Inspector Pádraig Sutton said that on that date, 42 tablets, worth a total of €84, were found by gardai.

Mr Casey made an admission to owning the tablets for his personal use, the inspector said.

Mr McCarthy said his client, who was in custody serving a sentence, accepted the tablets were his. They were akin to Xanax, he explained, and his client had been on prescription for Xanax.

“When he moved geographically, he had to change GPs and the second GP would not prescribe the Xanax,” Mr McCarthy said.

His client was adamant that, if he hadn’t changed GP, “he would not be here.”