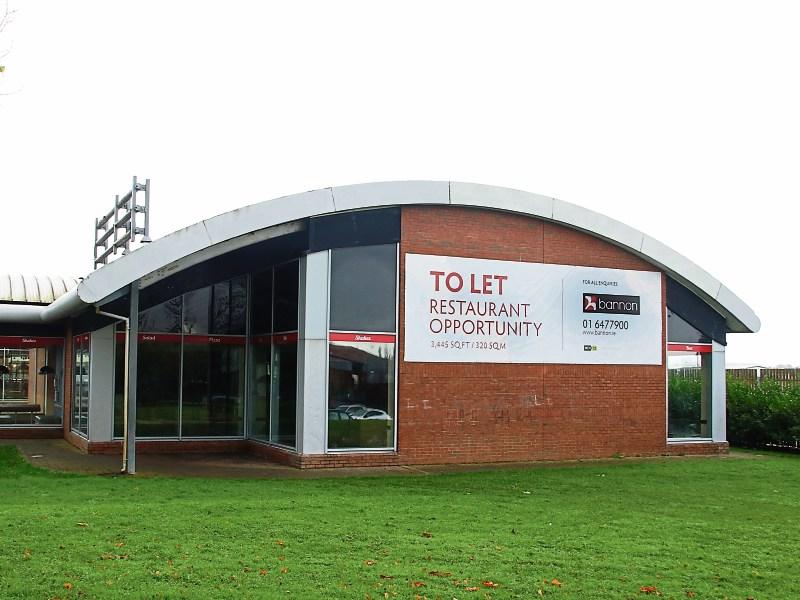 THE former Pizza Hut unit at Limerick One Retail Park has been put up for lease.

Dublin agency Bannon is offering the 320 square metre unit out, describing it as a “restaurant opportunity”.

Pizza Hut traded up until the start of the first lockdown in March 2020 when all restaurants were forced to shut down.

Despite the neighbouring KFC and Costa Coffee outlets re-opening that summer, Pizza Hut has remained empty and out of use since.

Now, it is come back to the market, with the chain’s branding removed from the complex.

Bannon is also leasing the former Wallis, Burton, Dorothy Perkins and Evans premises, either as a full unit, or split into two or three. 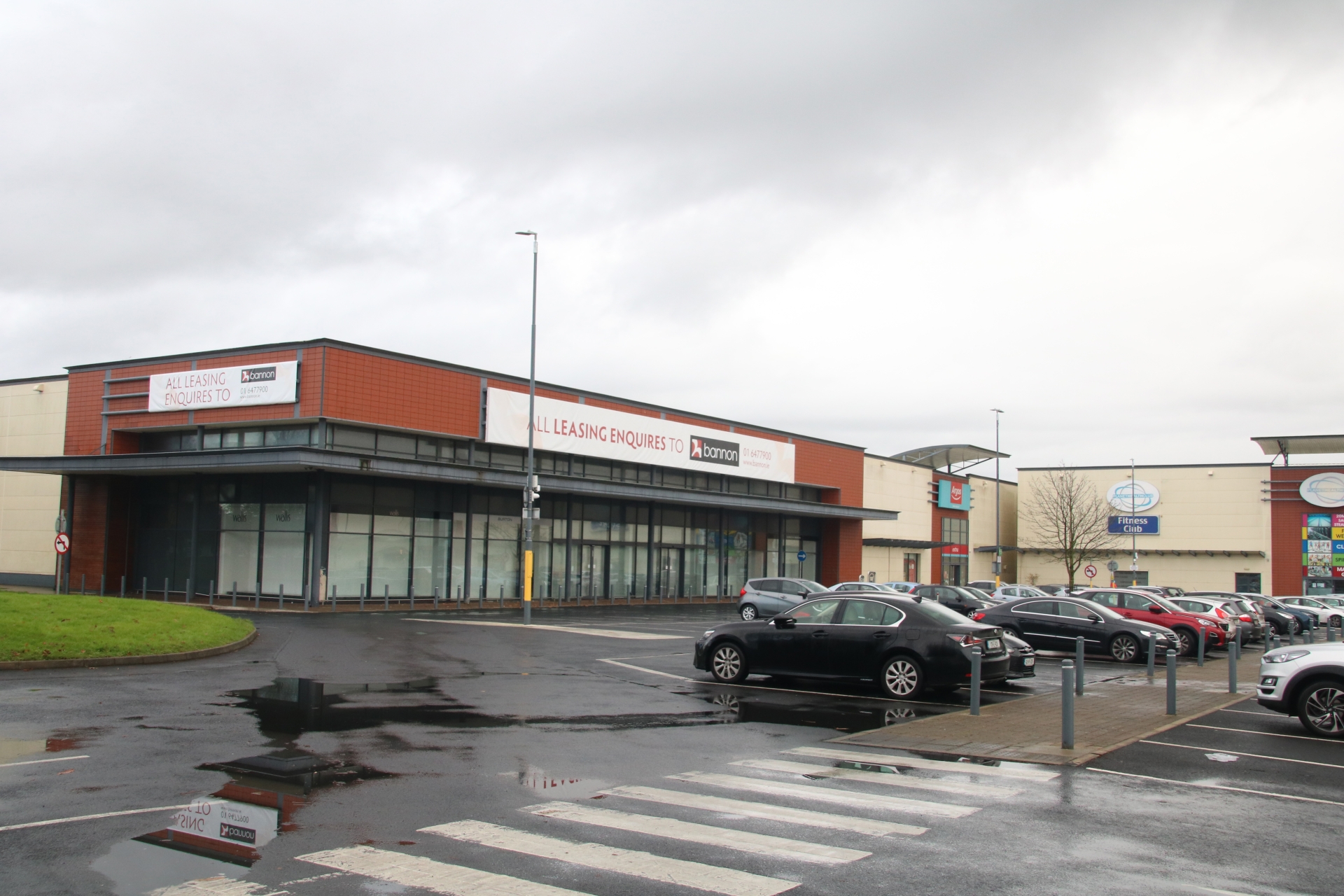 A further unit is also being offered for lease in the park.

The auctioneer has described Limerick One, formerly known as the Childers Road Shopping Centre as “Limerick’s only open use shopping park.”

It’s anchored by Dunnes Stores and the Range, and other retailers there include Next, Argos, Boots, Harry Corry, Lifestyle Sports, Petshop and Sports Direct.

There are 1,222 car parking spaces at present.