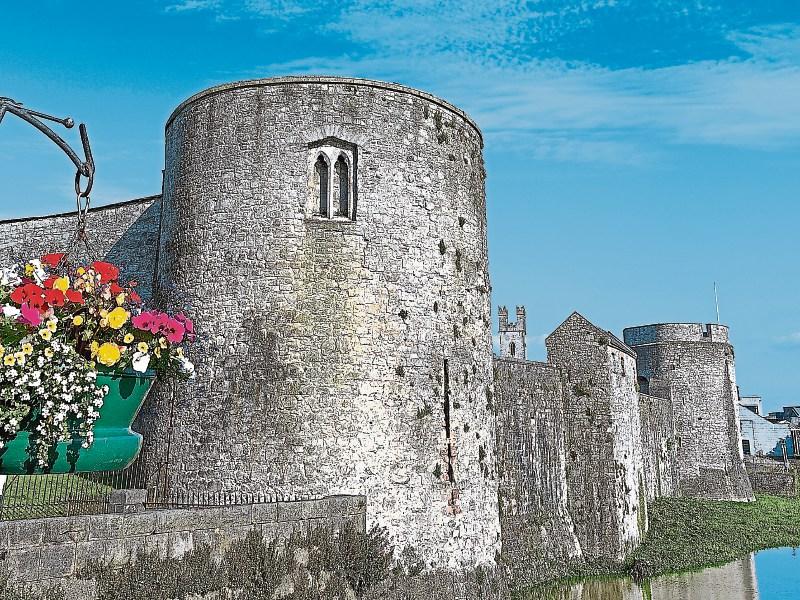 KING John’s Castle is to return to operating seven days a week once the council takes it over, it was announced this week.

In recent months, the attraction has been operating on a four-days-a week basis, as footfall has dropped in the light of the Covid-19 pandemic.

Its current operators Shannon Heritage have agreed to hand over its running to Limerick City and County Council.

While this was set to take place on January 1, community director Gordon Daly confirmed this had been put out until April 4.

In an update to councillors at this month’s meeting, he said: “We have concluded our due diligence process, and it’s not shown up any significant issues. Shannon Heritage will run the attraction until the takeover date of Limerick City and County Council.”

The director said the body had agreed to keep the attraction open during that period – allaying fears it might close in the low season – four days a week.

However, it will revert to full week opening when the council are handed the keys.

A subsidiary company, Discover Limerick will be set up to run the castle.

Leading civil servant Tim O’Connor will be the acting chair of this board.​

Mr Daly acknowledged visitor numbers may still be lower than normal in 2022, with Covid-19 still to the forefront.

“But we have a meeting with the department in terms of receiving support. Overall, this is a very positive outcome,” he concluded.