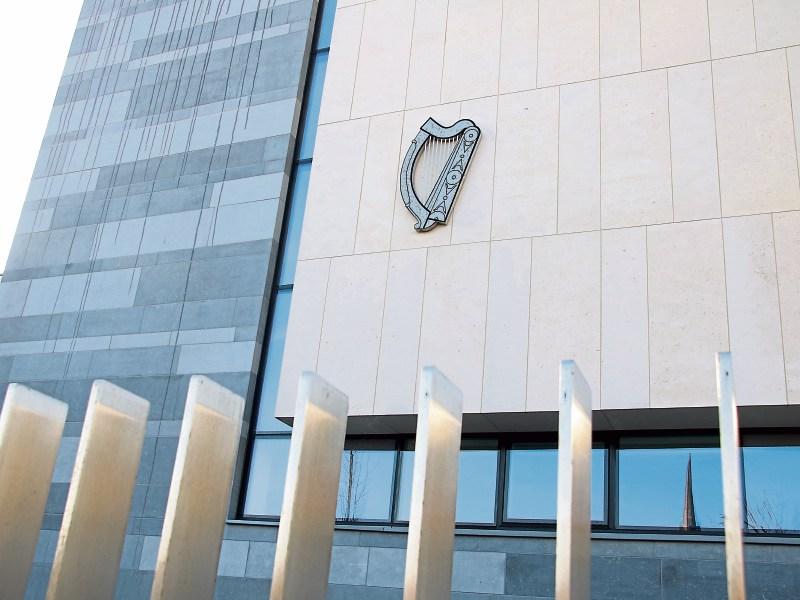 A LIMERICK man who entered witness protection after he gave evidence in a murder trial has been jailed following a spree of shoplifting offences.

Jason O’Donoghue, aged 34, who is originally from St Mary’s Park in Limerick city, has pleaded guilty to more than 30 separate charges relating to the theft of goods and property worth nearly €10,000.

Detective Garda Brendan O’Reilly told Limerick Circuit Court a number of the offences were committed while Mr O’Donoghue was on bail.

During that time, Mr O’Donoghue stole items such as alcohol, meat, clothing, jewellery and cosmetics.

A bike, worth almost €6,000, also taken while a number of the offences were committed using stolen bank cards.

The detective told John O’Sullivan BL, prosecuting, the case against the defendant was largely dependant on CCTV footage which was gathered during the investigation.

While Mr O’Donoghue wore a Covid-19 mask, he did not attempt to hide his identity in any other way.

Barrister Liam Carroll, instructed by solicitor Sarah Ryan, said his client moved to Northern Ireland when he entered witness protection a number of years ago but that he returned to Limerick when his grandmother died.

He said while “floored by grief” he met with friends from his time living in Limerick and began taking cocaine and later crack cocaine.

“It triggered something he didn’t expect,” said Mr Carroll who told the court that at the height of his addiction, Mr O’Donoghue was spending up to €1,000 a day on drugs.

“His only concern was to feed his habit, he had no regard for others. There was no great planning or pre-meditation,” he stated.

In mitigation, Mr Carroll said his client is locked up “23 hours a day” in prison and that he has “done everything in his power” to address his addictions.

The defendant, he said, intends living outside of Limerick whenever he is released.

Imposing sentence, Judge O’Donnell said the number of charges before the court was an aggravating factor as was the fact that a number of them were committed while Mr O’Donoghue was on bail.

He said the brazen nature of the offending was also a significant concern for the court.

“He literally picked up stuff and walked out”.

The judge said shopkeepers are entitled to be protected from such offending but that he had a job to balance matters.

“People cannot be allowed to roam around the streets of Limerick behaving like this.”

He imposed consecutive sentences totalling two and-a-half years’ imprisonment which were back-dated to reflect the time Mr O’Donoghue has already served in custody.