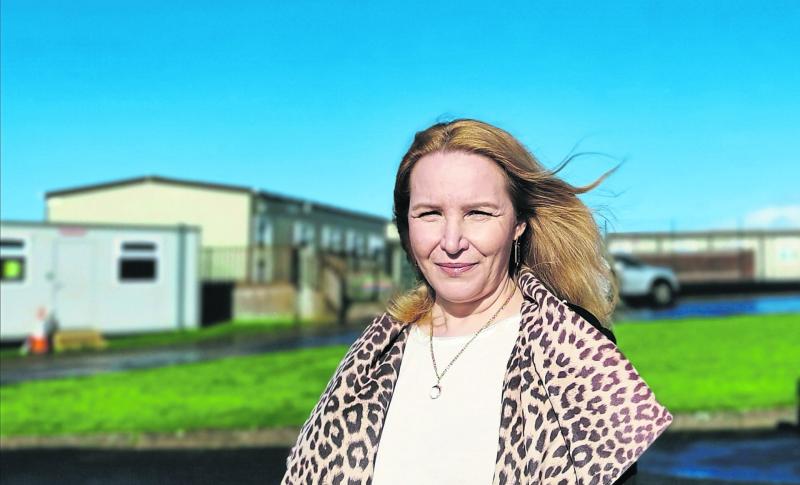 COUNCILLORS are to lobby the Education Minister Norma Foley to provide a new national school in the Castletroy area.

It comes after a notice of motion from City East member Elena Secas was passed unanimously.

Councillor Secas believes that Castletroy warrants a new primary school, given its size and rate of growth, pointing out hat between 2002 and 2016, population growth ran at more than 20%.

"For all that, there has been no provision for a new primary school in the Castletroy area to keep pace with this significant increase in the population. In the last five years and as I speak, we have had a lot of new housing developments happening in the wider area of Castletroy, while the local schools are and have been at their full capacity. Every year there are people struggling to get school places for their children in their local schools. People contact me to say that they live in the area, that their children would have attended the local crèche and yet they are struggling to get a place in their local school," she told this week's metropolitan meeting.

The councillor claims that in terms of availability of school places at both primary and post-primary level, Castletroy is in "crisis" mode.

"We have struggled for years to get the expansion of Monaleen National School progressed by the Department, even though the funding was granted in 2015 by Jan O’Sullivan, then Minister for Education, even though this was a shovel-ready project in 2016. This delayed project has only progressed this year, six years later, when we should actually be establishing a new primary school already," the Labour councillor added.

The motion was seconded by metropolitan district leader councillor Catherine Slattery, who said: "Castletroy has a very large population and unfortunately families in the area are let down when it comes to securing a place in primary and secondary school for their children. Families want to send their children to local schools, but there is such a demand for places in these schools they are oversubscribed, and they're finding it a nightmare."