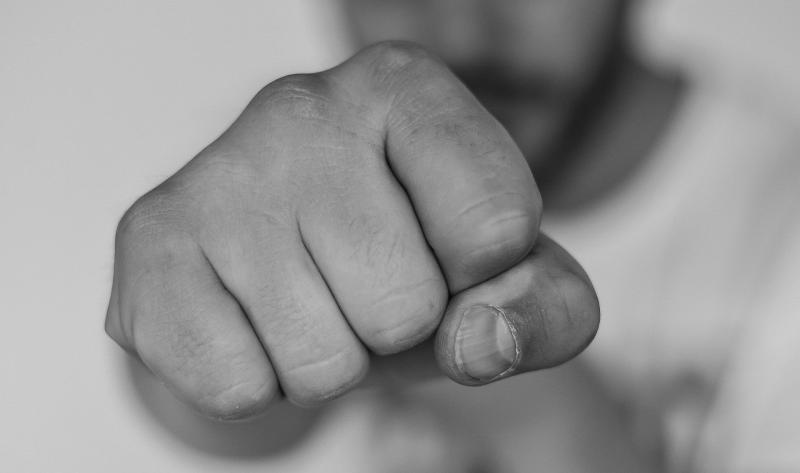 TWO COUNCILLORS have raised concerns with the local superintendent about fist fights taking place in a County Limerick secondary school.

Councillors Mike Donegan and Martin Ryan brought the matter up at a joint policing committee meeting of Cappamore-Kilmallock Municipal District. The school in question was not named.

Cllr Martin Ryan, cathaoirleach, said the videos are circulating on social media. The Limerick Leader has seen four of these videos captured on mobile phones.

In one clip, a student appears to be walking outside a school with his hands in his pockets when another student wearing a uniform approaches him from behind. The teenager in front is punched in the face from behind in the attack. He had no opportunity to protect himself. After the youth falls to the ground he is punched in the head two more times as he covers his head with his hands.

The other three videos are filmed in a school’s toilets. In one, a teenager threatens to stab two fellow students.

In the second video, a student is pushed back against a sink and punched in the face. The perpetrator then punches another young man before the two of them wrestle him to the ground.

The last video depicts a fight between two individuals as others look on.

Informed sources have told the Leader that the videos have caused extreme concern in the school community.

“Some students are afraid to go into the bathrooms,” they said. The Leader understands the school has taken action and at least one student has been suspended. However, the school would not comment to the Limerick Leader on the matter.

Cllr Martin Ryan asked during the joint policing committee meeting of Cappamore-Kilmallock Municipal District what the procedures are regarding the reporting of these incidents. Recently appointed Bruff Superintendent Paul Reidy encouraged affected parties to come forward to gardai.

“If somebody is a victim or has a complaint, come to gardai and make a statement of complaint,” said Supt Reidy, who added that  An Garda Siochana have interviewers specially trained to speak with minors.

“We don’t accept this. We will follow it up. We take it very seriously,” said Supt Reidy. The Bruff superintendent said that gardai do call to schools and give talks to students.

“Gardai have their own areas of responsibility. They give advice during the talks,” said Supt Reidy.