EVA International comes to Limerick with exciting programme of events 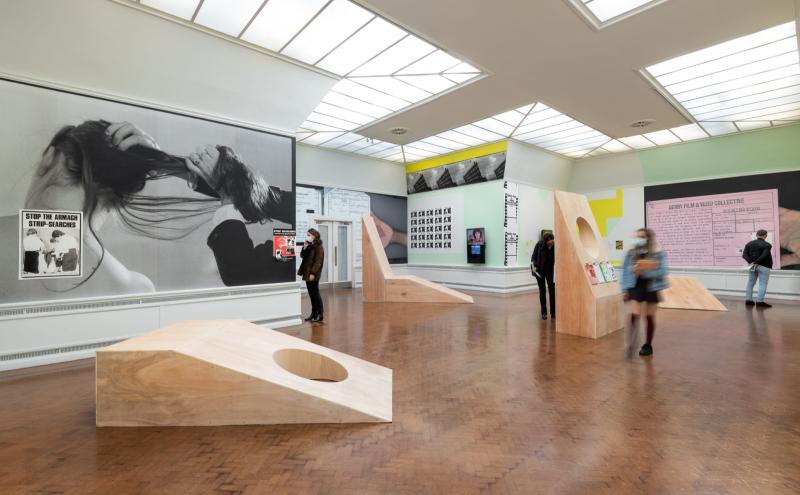 THE 39th EVA International will be taking place at venues across Limerick until November 14th with an exciting programme of events lined up.

EVA International is Ireland's Biennial of Contemporary Art that curates work from Irish and International artists culminating in exhibitions and education projects.

The event takes place every two years in Limerick City and this year will be held in Park Point, Limerick City Gallery of Art and Sailor's Home as well as online.

The Phase Three programme is open until November 14 featuring over 19 presentations and seeks to address ideas of land and its contested values in the context of Ireland today.

Guest programme Little did they know has been curated by Merve Elveren and features two research presentations and eleven artist projects.

Across venues in the Little did they know programme, artists present works that address issues such as visibility, representation, and reclamation in the context of contested landscapes across the world. 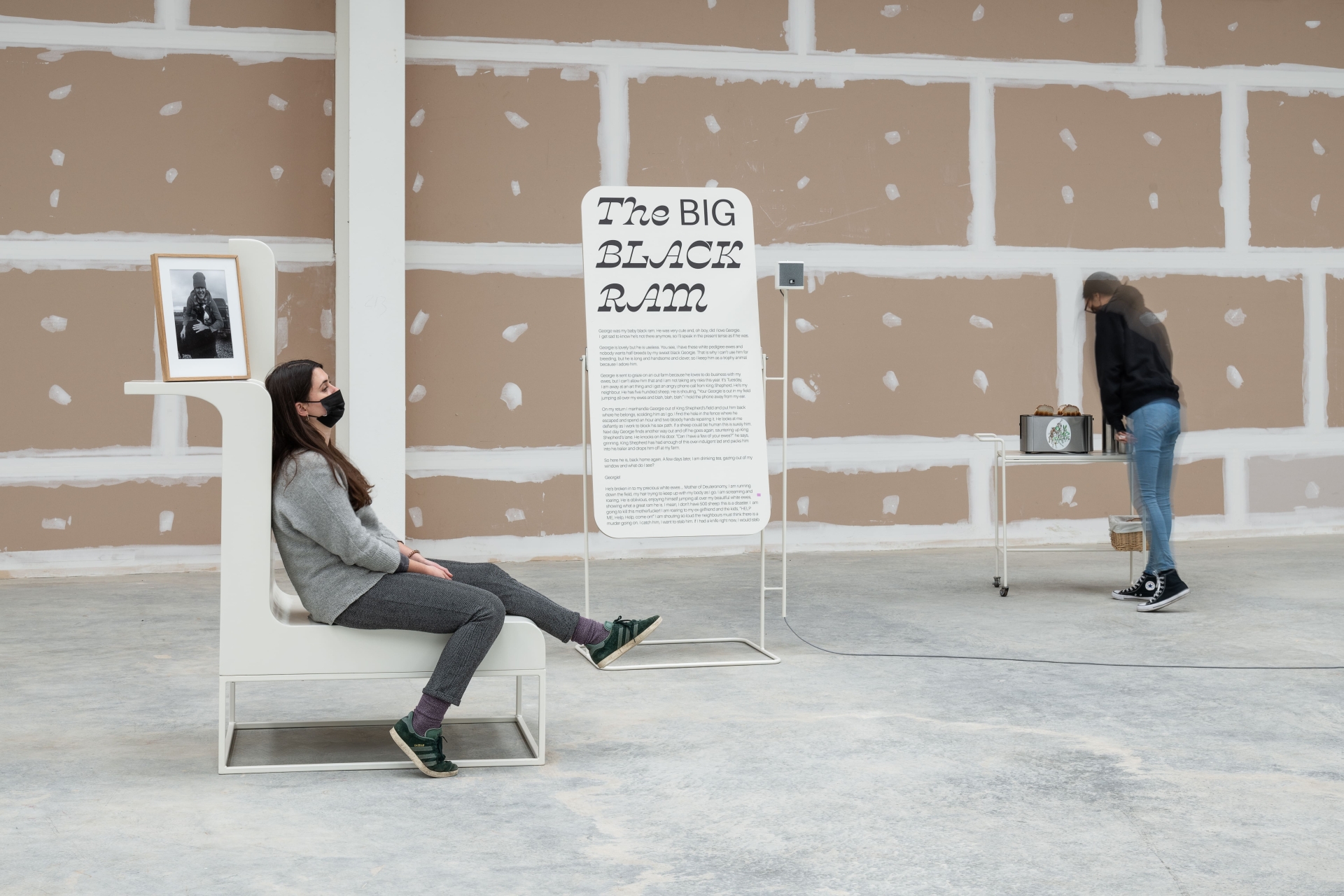 At Limerick City Gallery of Art, We realised the power of it, is an installation of archive material from a women led film production company formed in Derry in the early 80s.

The research presentation led by Sara Greavu in collaboration with artist Ciara Phillips includes footage, photographs and documents tracing the history of the Derry Film and Video Workshop.

Over at Park Point, Sexuality of a Nation: Lionel Soukaz and Liberation Politics presents films by queer activist filmmaker Lionel Soukaz, produced in the context of the sexual liberation movement in 1970s France.

As well as the film presentation, Paul Clinton will lead a series of online forums to explore the work's relevance for intersectional and anti-capitalist queer debates in the present day.

Little did they know is open at Park Point and Limerick City Gallery of Art venues until November 14.