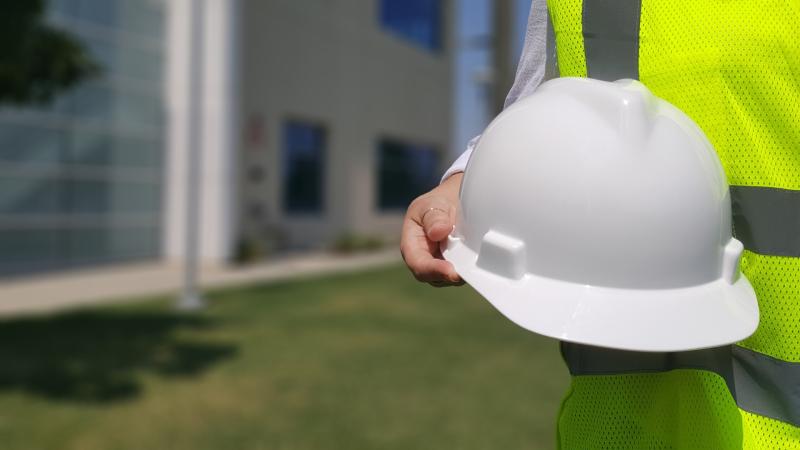 NEGOTIATIONS are still ongoing between Focus Ireland and Limerick City and County Council about the fate of 16 houses being built in The Orchard Estate, Pallaskenry.

The council, in August of last year, signed off on a fixed price contract with Top Drawer Development Ltd to buy 16 houses in turnkey condition on the estate, at a cost understood to be in the region of €3.5m. But now, it has emerged, the council is in discussions with Focus Ireland to take over the contract, but at a much higher price.

A special meeting of Adare Rathkeale councillors will take place next Wednesday to discuss the issue.

But local councillor Emmett O’Brien said this week that locals were very annoyed about the matter and he was very concerned that a contract was “now being reneged on”.

“Now Focus Ireland has come in to take up the slack and pay a higher price without public consultation and without the oversight from councillors,” he said.

In a statement, a spokesman for Focus Ireland Association told the Limerick Leader they had been approached by the council to explore the potential purchase of the 16 properties.

“Focus Housing Association agreed to explore all options on this project so a solution can be found to ensure the homes are built to provide permanent, secure homes to families and individuals who need homes in Limerick, including those on the Limerick social housing waiting lists,” he said.

“The Council was clear in their exchanges with us that there had been issues with its pre-existing contract for these 16 homes due to increased building costs over the intervening months during the pandemic, and this meant they were not able to proceed with the project on this basis as the council cannot change its offer under procurement rules. This meant the 16 homes would not be built and there was a high risk the development could be left to languish as a ghost estate,” the spokesman said.

He did not disclose the figure being discussed but said that discussions were continuing. Focus Ireland has already provided 150 homes in Limerick, the spokesman added.

Meanwhile, Limerick City and County Council said that “Top Drawer Development got into difficulties due in part Covid-19 pandemic, which led to a delay in the project.” “As well as the pandemic, the impact of Brexit and other supply chain issues have seen an additional increase in the cost of building materials,” a spokesman said.

There was, he continued, no mechanism for the local authority to seek additional funding from the Department of Housing, Local Government and Heritage as a result of increased costs but Approved Housing Bodies did have greater funding flexibility. “To ensure that these homes are delivered for those on the housing waiting list, the Council has decided to assign the contract to a nominee, to step in and take over the contract,” he said.

However , the council was unable to confirm whether eight of the 16 houses, would be available to buy at a discount under the Incremental Purchase Scheme, a scheme targeted at working households currently in private rented accommodation who may be on HAP, RAS or social leasing. In May this year, it was announced that eight houses in Orchard Estate would be available at a discounted price ranging from €106,000 to €162,000 for a three-bedroom semi-detached home.