Dancing the night away... Limerick Nightclubs glad to be open again 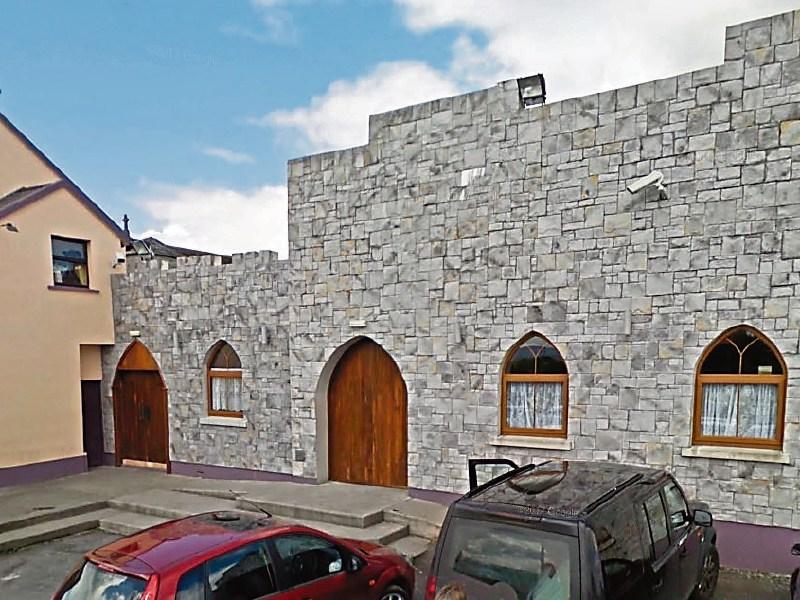 LIMERICK city and county nightclubs have opened their doors for the first time in 18 months.

While nightclubs reopened at full capacity, pubs, limited to social distancing capacities, were given the green light to return to normal trading hours.

While excited to begin trading once again, current guidelines are “open to interpretation,” one County Limerick nightclub owner stated.

“This weekend we have a teenage disco and an adult disco. For the teenage one, we sold out within 10 minutes and decided to create another one the following week,” Conal Kelly Jr of Bulgaden Castle near Kilmallock told the Limerick Leader last Friday.

“Teenagers attending the disco must be scanned for vaccine passports at the door, which is such a grey area, as this is not required in any other setting for them,” he added.

RTÉ 2FM presenter and Limerick DJ Jay Hartigan was delighted to return to the decks on Friday at Amber Lounge, after nearly 500 days of radio silence at the Howley’s Quay nightclub.

“We never thought this day would come. We’re beyond excited to open our doors again. The butterflies have properly kicked in now,” he smiled.

He added that he is most looking forward to playing to a now permitted “packed out dancefloor” and teased that the night will end with a special nod to Limerick's very own The Cranberries.

“We are on an upward trajectory. Our main thing is live music,” said owner Mick Dolan, who is delighted that the new guidelines serve an already sold-out string of new shows.

In addition to this, drinks can now be ordered from the bar at both clubs and pubs, but seating at the counter is strictly prohibited.

The guidelines also state that mask wearing is essential except when eating, drinking or dancing.

Vaccine passports and at least one other form of Identification for cross reference are required on entry to nightclubs.

Pubs, on the other hand, require vaccine passports or proof of recovery from Covid-19 in the last six months and can now sit up to 10 at a table and facilitate multiple bookings.

The Vintners’ Federation of Ireland (VFI), whilst ecstatic that businesses can return to some form of normality, said “anomalies remain” in the guidelines for pubs compared to guidelines for night clubs.

“This will lead to a farcical situation where 1,000 people can dance or stand around drinking in a nightclub but a small number of customers cannot sit at the bar of their local pub or, indeed, play darts or pool,” said VFI Chief Executive Padraig Cribben.

For more news from Limerick city and county log onto www.limerickleader.ie