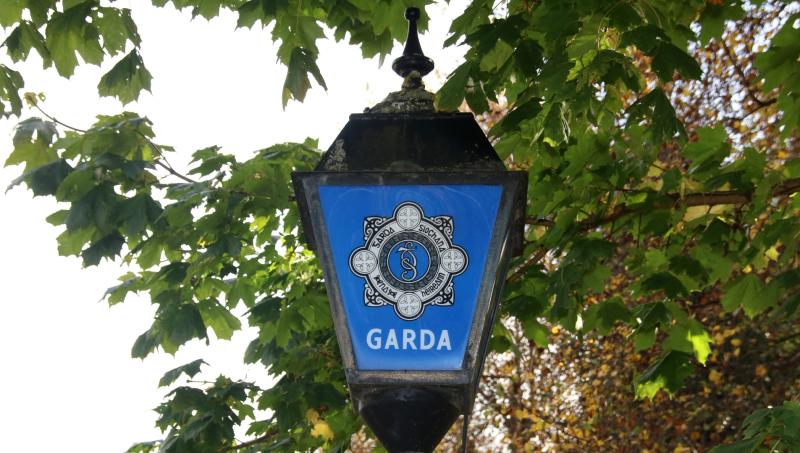 NEWCASTLE West gardai have appealed for witnesses following a serious road traffic collision on the N21 on Friday.

A garda spokesperson said the alarm was raised shortly before 4pm following reports of a two car head-on collision at Reens Pike, near Rathkeale.

"Both drivers (female, aged in her 50s, and male, 80s) were seriously injured. They were the sole occupants of the cars. The male was taken to University Hospital Limerick while the female was airlifted to Cork University Hospital," said the garda spokesperson.

While both are continuing to receive treatment in hospital, their conditions are not thought to be life threatening.

Due to the seriousness of the collision that stretch of the N21 between Rathkeale and Newcastle West was closed for 24 hours until Saturday evening. Detours were in place.

Gardai from Newcastle West, two appliances each from Rathkeale and Newcastle West Fire Stations, ambulance paramedics and the air ambulance all attended. The firefighters remained at the scene for over 10 hours, returning to base at 2.30am on Saturday morning.