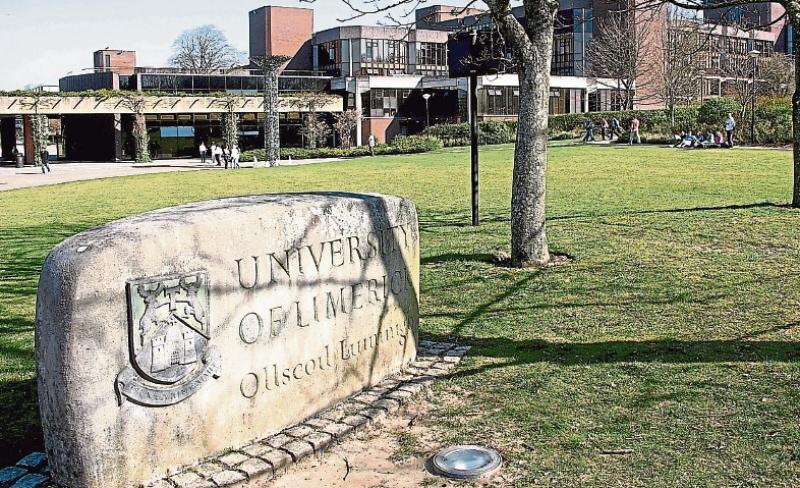 RESIDENTS living around the University of Limerick (UL) say its new president has yet to engage with them on the impact of anti-social behaviour by some students.

In a joint statement, locals from College Court, Elm Park, Hazelwood, Milford Grange and Oaklawn have called on Prof Kerstin Mey to address their concerns, and urged the college to provide a code of behaviour for its students which “clearly and transparently includes the wider community outside the university.”

A spokesperson for UL said this is something it already has in place – and members of its senior management team have met with nominated representatives of residents group from estates in the immediate vicinity of the college campus.

Also in attendance at this meeting were the gardai and representatives of the local authority.

“UL has approved the roll-out of a community liaison framework that would engage with the community and student body living in off-campus accommodation and directly addresses reported incidents of anti-social behaviour,” said the spokesperson.

Two members of staff are likely to support this.

Residents living near UL say they are awaiting an open letter from Prof Mey regarding the community they live in, a UL code of conduct, similar to that in place at University College Cork, and appropriate sanctions for negative behaviour.

They have outlined a number of initiatives which are in place in Cork including fines for students of up to €5,000 for breaches of the code.

A university spokesperson said its code of conduct already covers off-campus behaviour, and appropriate sanctions are applied through the formal complaints process under its complaints, discipline and vetting unit.

“UL cannot be a responder to off-campus incidents, which are the jurisdiction of An Garda Siochana and other relevant agencies. Any student who has been officially reported, investigated and found to have broken the code of conduct will face sanction,” they added.