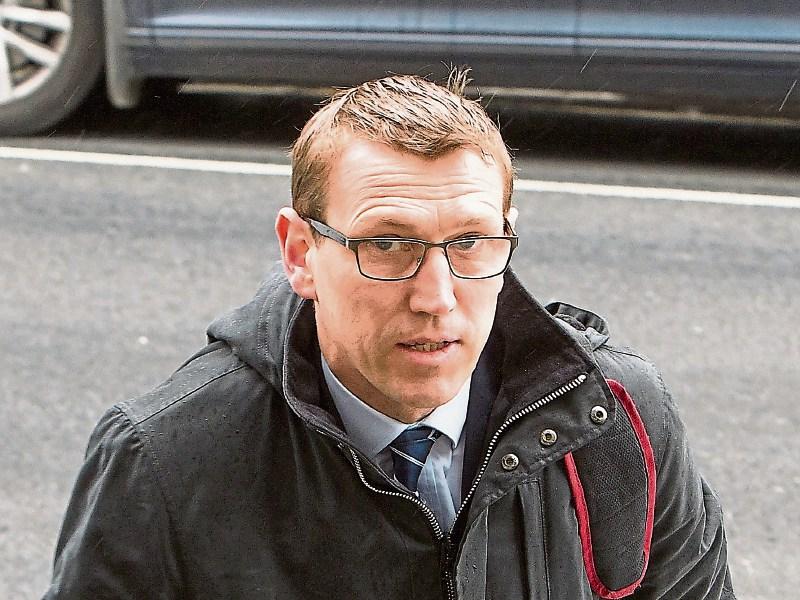 THE Limerick coroner has said he will inform the authorities after recording a verdict of death by suicide in relation to a man who drank a shamanic brew.

An inquest heard the man consumed ayahuasca, a concoction made from the stem and bark of a tropical vine by indigenous South Americans. It is said to create out-of-body experiences.

Coroner John McNamara, said he had never heard of ayahuasca before and warned the public of its dangers.

The inquest heard the young man was found at a location in County Limerick on a date in 2020 following a search.

Mr McNamara asked his family in attendance at the inquest if he was getting treatment. A family member said he had travelled to abroad for a healing retreat and consumed ayahuasca.

“He had terrible anxiety after it. It is made from the bark of a tree. It is an ancient tribal ritual from South America. You are supposed to go back in time and see demons,” said a family member.

Mr McNamara said it sounded “very dangerous”. “We didn’t know he was gone for it,” said the family member.

Mr McNamara asked if the deceased had psychological issues before travelling abroad for the South American clinic and consuming ayahuasca.

“No. He was never the same person again after it. The weight fell off him. There is no regulation or proper supervision of it,” said the family member. Mr McNamara said: “It’s quite frightening.”

The family also raised the fact that the man discharged himself from a facility in Ireland where he was receiving treatment without his family being informed.

“My friend is a nurse. They won’t let you discharge yourself from a general hospital. They ring a family member to collect you. But they let him walk out the door. We wrote to them but we were completely ignored,” said the family member.

Mr McNamara said he had to take into account the “big profound change” in the man due to consuming ayahuasca. While it may not have been his intention, the coroner said it was a suicide and recorded a verdict of such.

“Thank you very much,” said the family.