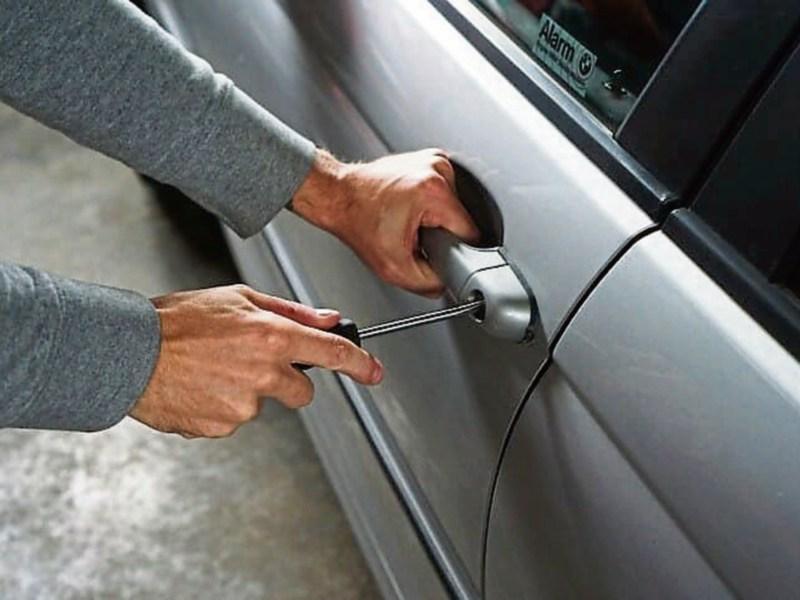 GARDAI are urging motorists not to leave valuable items in parked cars following a number of recent theft incidents across the city and county.

In one A handbag was stolen from the back seat of a car at Grattan Street while a laptop, belonging to a student, was taken from the front passenger side of a car which was parked at Ashbourne Avenue.

According to investigating gardai, in each case the culprits smashed windows to gain access to the valuables in the cars.

"We know how much we rely on our laptops so that will have to be replaced along with the car window. It is worth your while
to pause before you leave your car and make sure there is nothing on view that might attract a thief, if there it bring it with you," said divisional crime prevention officer, Sergeant Ber Leetch.

In a separate incident last week, two women were working in the church in Knocklong at around 3pm as they were preparing it for Mass that evening.

"When they left the church, the women discovered that both of their cars had been broken into. The passenger
windows were smashed and their handbags taken," said Sgt Leetch.

Gardai at Bruff and Henry Street in Limerick city are appealing for anybody with information about what happened to please contact them.