THE official logo of Limerick's newest third-level institution can be revealed, as a new educational chapter begins in Ireland.

From two o'clock today, the Technical University of the Shannon Midlands and Mid-West (TUS) will officially launch with a ceremony in Athlone, which will be livestreamed on the internet.

A parallel event will take place at the same time in what is TUS's campus in Moylish, on the site of what up to now was the Limerick Institute of Technology.

And similar launch events will take place on the other four campuses which will come together to form the technical university.

The college says its logo represents the heritage and connections between the Midlands and Mid-West regions. 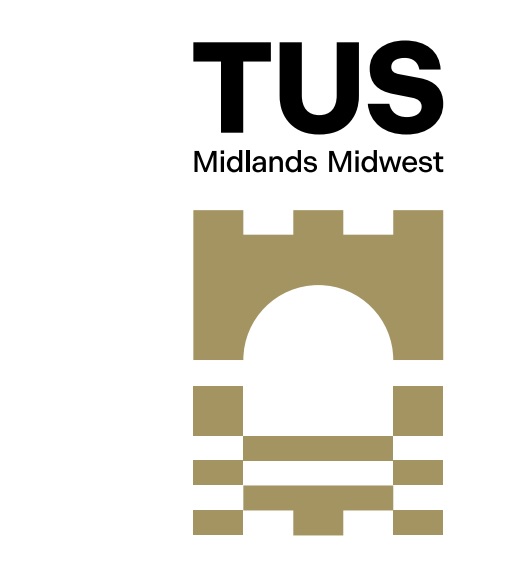 "The symbol of the bridge represents the connection we hold between our regions and communities either side of the river Shannon. The water below the bridge represents the vital resource the Shannon has provided us through the years. Just as the waters flow freely through these communities, we see our technological university as a resource for the people living in these regions and beyond," the university added.

The new TU, which was officially sanctioned by the government earlier this year, will compromise a student population of more than 14,000 and a staff complement of approximately 1,200 people across six campuses including two in Limerick city.

TUS has also launched its website and social media platforms this morning.

We are so excited!Today is a historical day across all six campuses! Make sure to follow our new @TUS_ie account for all the updates throughout the day! #WeAreTUS https://t.co/aOM3CZ7CGy

After almost two years of planning, the day has finally arrived. There is an absolutely incredible buzz across all six campuses today as we look forward to the official launch of the Technological University of the Shannon: Midlands Midwest at 2pm this afternoon! #WeAreTUS pic.twitter.com/7Kf4UGlf7i