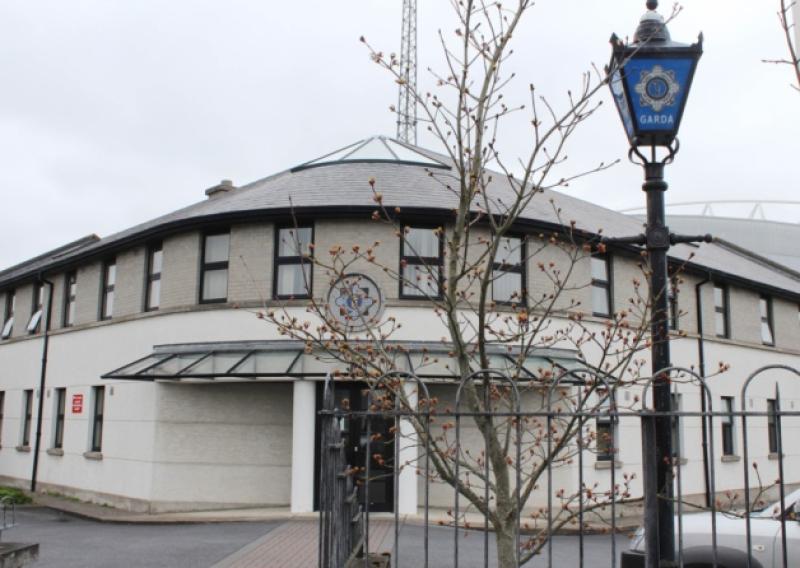 GARDAI have launched an investigation after a man was discovered with serious injuries in the city last night.

At approximately 10pm, officers received reports of a man in his 30s walking on the Ennis Road with what appeared to be an injury.

He was treated at the scene, before being transferred to University Hospital Limerick where his injuries were described as serious.

A technical examination of the scene in the Westfield Park area is currently taking place.

Mayorstone Gardaí are appealing to anyone who may have witnessed the incident which led to the injuries to come forward.

They are particularly appealing to anyone who was in the Westfield Park and Ennis Road areas yesterday evening between the hours of 8pm and 10pm, who may have camera footage to make it available.

Anyone with any information in relation to this incident is asked to contact Mayorstone Garda Station on 061-456980, the Garda Confidential Line on 1800 666 111, or any station.