Warning over ‘alarming’ surge in drug-driving cases in Limerick 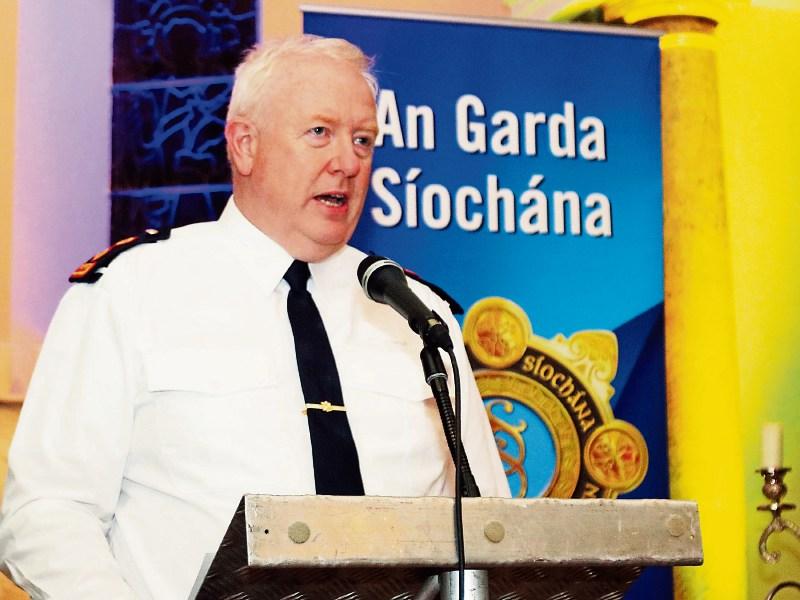 A WARNING has been issued over the ‘alarming’ level of drug driving incidents being detected across the Limerick garda division.

Provisional figures, collated by An Garda Siochana, show the number of detections between January 1 and August 31 was up 13% compared to the same eight months in 2020.

The figures, which were circulated at the quarterly meeting of the Limerick Joint Policing Committee, show that drug-driving offences now account for nearly half of all detections of motorists caught driving under the influence of an intoxicant.

Between January and the end of August there were 111 incidents for suspected ‘drink-driving’ in Limerick compared to 108 for alleged ‘drug driving’.

“It’s very alarming. Half of our detections for intoxicated driving are from drugs which is quite a lot and I expect that will actually go up so there is a message out there that if you are using drugs or if you are drinking, you don’t drive,” Chief Superintendent Gerard Roche told the meeting which took place virtually.

Under the Road Traffic Act, anyone convicted before the courts of drug-driving faces a mandatory four-year disqualification for a first offence and Chief Supt Roche added that many detections are made several days after the individual has used drugs.

He said illicit drugs do impair your ability to drive and that a significant number of those detected have not consumed any alcohol.

Commenting on the figures, Cllr Adam Teskey, chairman of the JPC, said they should act as a warning to motorists who may have used illicit drugs and who are considering getting behind the wheel.

“If there are people out there taking drugs or any sort of illicit substances they need to know they will be caught – it’s just a matter of time,” he said.

“The consequences will be very real and the message we need to send out to young drivers is that they will be putting their lives at risk and also their jobs at jeopardy and their reputations,” he added.

In response to a question from Cllr Kevin Sheahan, Chief Supt Roche confirmed that gardai now have enough equipment and trained personnel to carry out roadside tests for drug driving across the Limerick Division.

This tests take around 15 minutes to carry out and this time last year, it was revealed that just a handful of machines, which are distributed by the Road Safety Authority, were operational in the Limerick division.

“We have enough machines now and we have loads of people trained so I am quite happy with the level of technical support that's required to do drug-driving testing as well as the training for members so that has been rectified,” he said.

Chief Supt Roche said the support of the JPC in highlighting his concerns 12 months ago had played a role in ensuring action was taken.