Limerick's Louise ‘Loves’ life as the face of Junior Eurovision 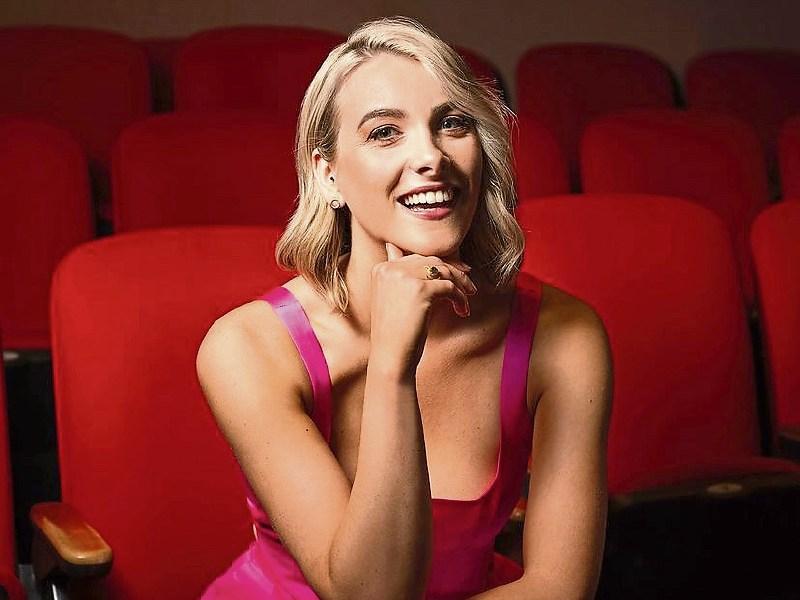 KILCORNAN-born Louise Cantillon was only a toddler when TG4 first broadcast in October, 1996 but as the station celebrates its silver anniversary, she is set to become one of its most familiar faces.

Louise is a familiar voice in English and in Irish on Spin South West where she has hosted shows since her college days. But she was gobsmacked when out of the blue, during the lockdown earlier this year, she got a call from TG4 to come for a screen test. “I am still pinching myself,” she said this week when she was finally allowed tell the world that she had gotten the gig.

It is, for Louise, very much a dream role where she gets to chat with the different contestants, all of whom must be under-16 and all of whom are eager to win and to represent Ireland at the Junior Eurovision at the end of the year.

But during filming, on and off screen, Louise got a chance to meet and get to know some of the celebrity judges lined up for this year’s series, including Linda Martin, Niamh Kavanagh and Jedward. “Each episode would have taken hours,” she explains. “We would have really good chats.”

“It was all very natural and lovely, such a cool experience,” she adds. And, although she is an experienced live-radio presenter, this was her first big TV gig, and there was a lot to master, she admits.

Now, she is hoping it will open more doors in TV presenting, in both Irish and English.

Louise’s media career began when she got a part-time job as a “spinnie” with Spin South West, linking up with presenters from different venues. She was still a student at UCC at the time where Irish was one of her main subjects and persuaded her manager to let her have a go on a weekend Irish slot.

“I was totally bitten by the bug,” she says. Once graduated, she taught Irish for a number of years at St Mary’s Secondary School in Mallow but continued her radio shows at weekends. In 2018, she decided to try to make media a full-time job. “I never dreamed that three years later, I would be presenting a TV show on a national television channel agus trí Ghaeilge,” she says. 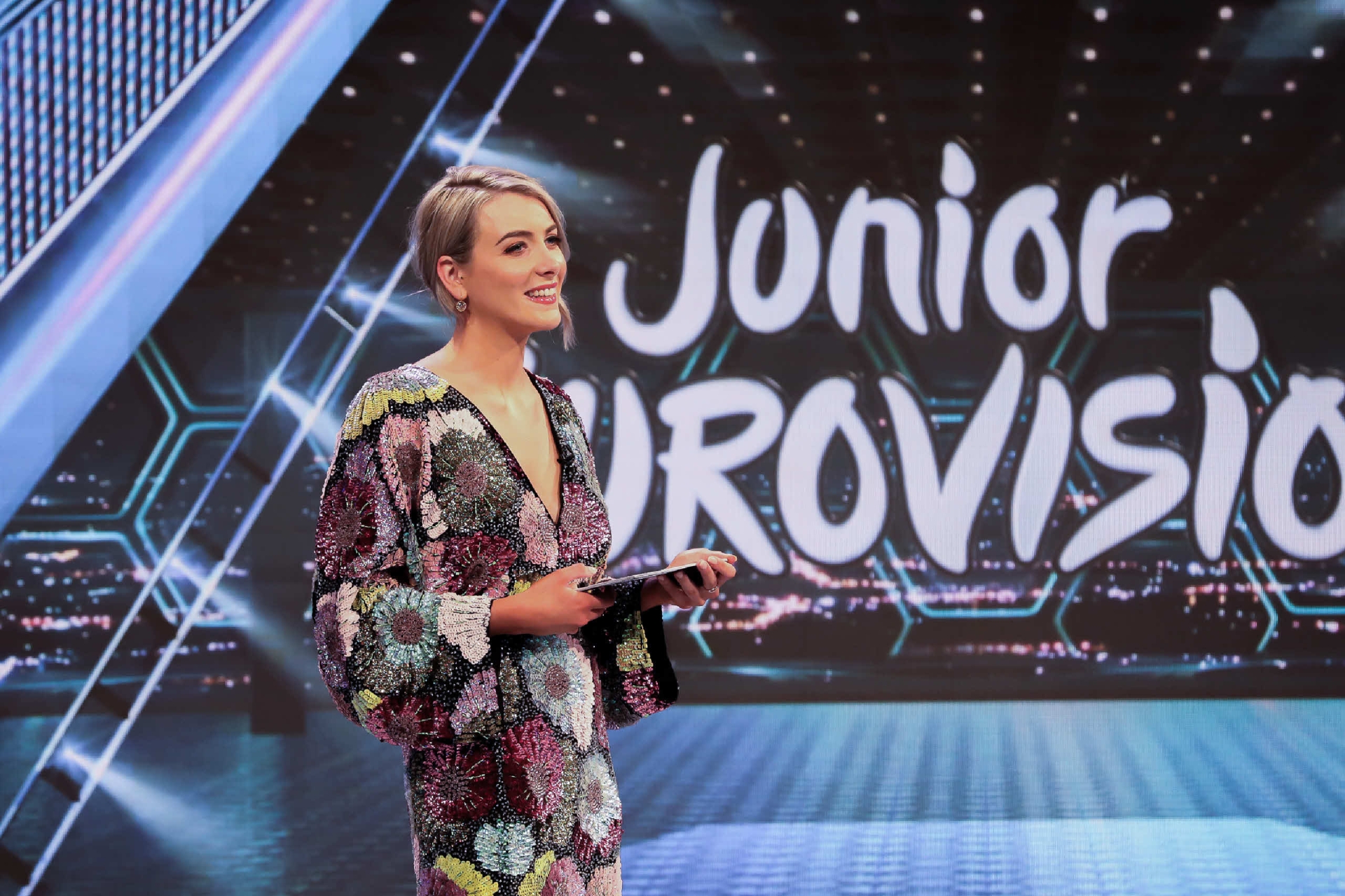 But her background in Irish is strong. As a child, she attended the summer schools in Irish organised by her mother Catherine Cantillon in Kilcornan and later, taught there. And her education at Laurel Hill Coláiste was all in Irish. But she is still delighted that, as a non-Gaeltacht person, she got the TG4 gig.

And the timing is perfect, just after her Limerick hurling captain boyfriend Declan Hannon lifted the Liam MacCarthy for the third time. “We have grown up together. He has been so successful. We are both achieving our dreams together. That is so special. It is unbelievable.”

The first in the Junior Eurovision series will broadcast at 8.30pm on TG4 on Sunday, September 12.