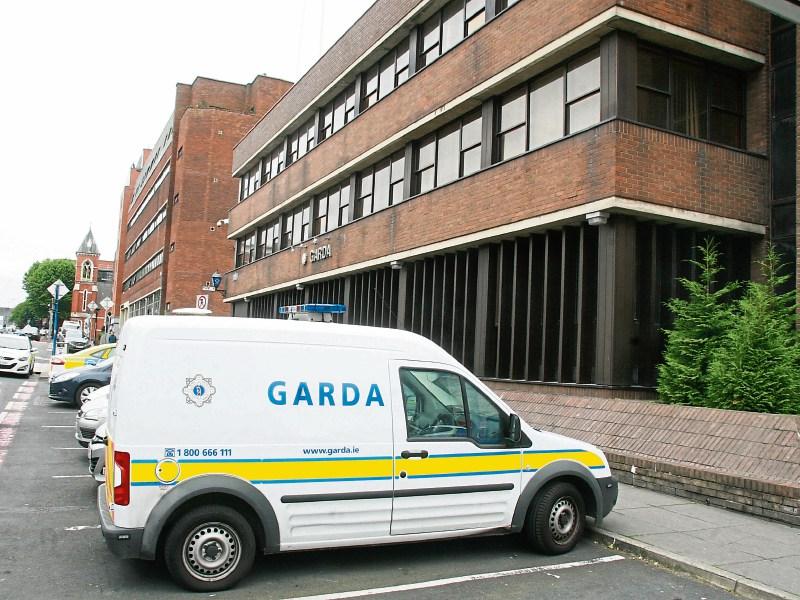 TWO women have been arrested following a brawl outside Limerick’s bus and railway station in Parnell Street.

Gardai at Roxboro Road are investigating the incident which took place at around 4.15pm this afternoon.

Five garda vehicles were present at the scene.

The two women, both aged in their 20s, have since been arrested under section four of the Criminal Justice Act. They were charged with public order offences at Roxboro Road and will appear before Limerick District Court on September 1 next.