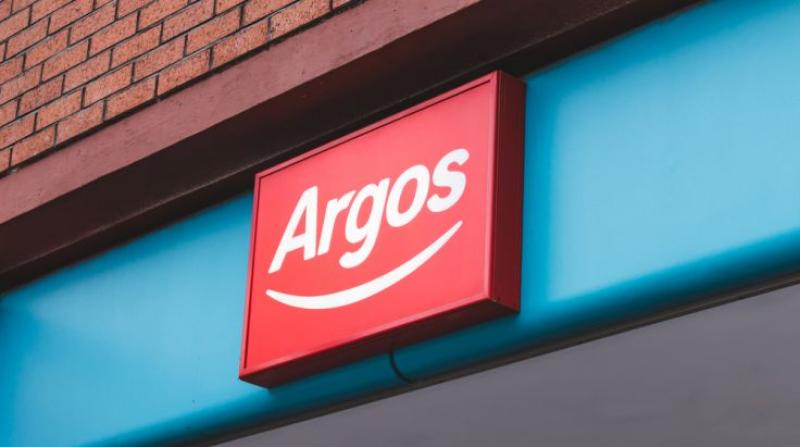 THE ARGOS store in the Crescent Shopping Centre is to close in 2022.

Staff were called to a meeting this Friday morning and informed of the bad news.

An Argos spokesperson confirmed to the Leader: "Our Limerick Crescent Shopping Centre Argos store will be closing next year."

The Leader understands the shutters will be pulled down for the final time next March.

It was revealed in June 2020 that the catalogue retailer was to shut its Cruises Street outlet. The Childers Road store is the remaining Argos store in Limerick.

It is not known how many staff will be affected by the closure in the Crescent. However, the Leader understands that the news did not come as a major shock to employees.

The Argos store in the Crescent was first opened in the 1990s.