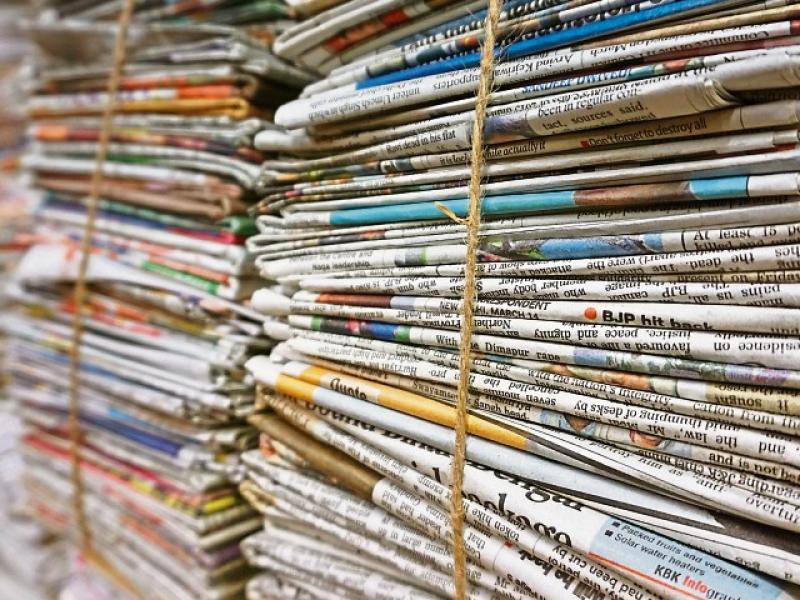 CALLS have been made to replace the TV licence fee with a public service media charge to benefit local news outlets.

The proposal is one of the main recommendations in the Fine Gael submission to the Future of Media Commission following a detailed survey and analysis on the local media landscape nationwide by the party with feedback from almost 100 key stakeholders.

Mr O’Donnell said a cornerstone of the submission is strengthening and ensuring a successful future for regional newspapers, radio stations and media outlets serving their communities in Limerick.

“A strong media sector is a cornerstone of a well-functioning democracy. We have always been lucky to have such a sector in Limerick who do their duty without fear or favour. But that sector is under severe threat and has been for some time. It needs more support,” Deputy O’Donnell said.

“Our local media organisations including, the Limerick Leader need support now more than ever.”

He believes with advertising and income sources depleting, and with online sites taking content without reimbursement, the time to act is crucial.

The value, he added, of trusted news sources has never been more important.

Ms Byrne said: “Under the Broadcasting Act 2009, 7% of the TV licence fee is diverted to a broadcasting fund which goes to the independent sector – through the sound and vision scheme. This figure was just under €5.9m in 2021, while State run national broadcasters received €78m for the same period. This system is no longer fit for purpose and it is time to recognise that this money should be raised in a new way.”

She believes such a move would provide additional funding of up to €75m to be used to help move both State broadcasting and independent media to a sustainable future.

“One option for the commission would be to establish a hub for coverage of public activities like courts, local councils etc, which might not otherwise be reported, at considerable loss to the local community,” Senator Byrne said.

“The pandemic has shown us how important local news sources are for their readers and listeners. People rely heavily on trusted media outlets. To ensure this continues, they have to be supported.”