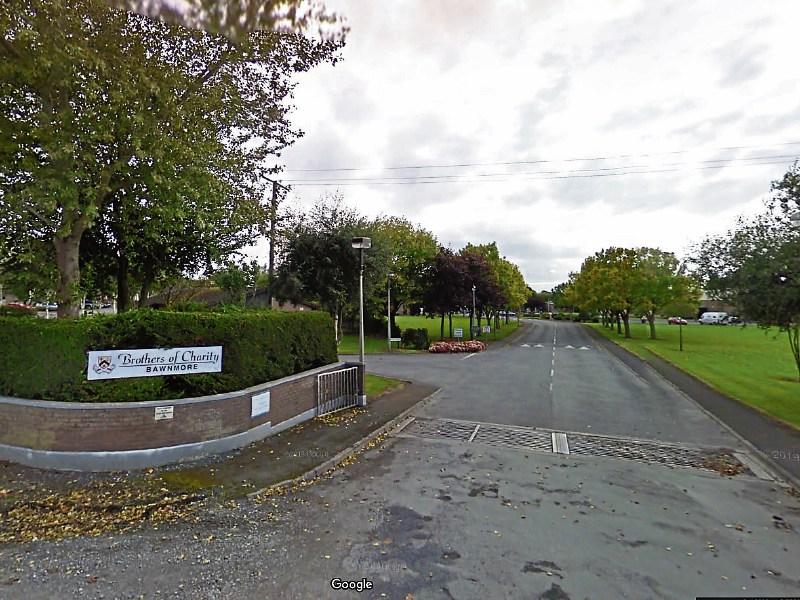 A FIRE extinguisher being thrown at staff who care for people with intellectual disabilities was highlighted at a council meeting.

Cllr Mike Donegan was speaking at a Joint Police Committee meeting of the Cappamore-Kilmallock Municipal District in relation to the Brothers of Charity in Bawnmore.

The Kilmallock-based councillor said that the location was not in their electoral area but he was raising it due to the seriousness of the “harassment” of employees.

Cllr Donegan said he had received a letter from the director of services of the Brothers if Charity in the Mid-West, Norma Bagge.

“On July 1, a fire extinguisher was thrown at cars. I want to highlight that shocking incident and show that I support Norma and all the good work that they do,” said Cllr Donegan.

Cllr Brigid Teefy said Bawnmore isn’t in their municipal district but the staff provide a service to “sons of people in our community”.

In attendance at the meeting in the Deebert House Hotel was Roxboro Superintendent Dermot O’Connor who is well aware of the incidences.

“I have met with the CEO and management and we are working in partnership. It is being caused by children under 18. We will certainly do what we can to assist and alleviate the issues,” said Supt O’Connor.

The Leader has seen the letter which outlines that staff “have been subject to a level of harassment on their journey to work as well as anti-social behaviour on the grounds of the campus itself”.

The Brothers of Charity provide residential services to 61 individuals with intellectual disabilities in Bawnmore.

The letter says that in recent times the level of harassment of staff has increased and “we understand it is being perpetrated by a minority of individuals living locally”.

“We have now reached a ‘tipping point’ in relation to this situation. On the night of Thursday, July 1, two of our day staff were individually driving home having left our premises in Bawnmore at 8.30pm after completing their 12 hour shift.

“Their vehicles, while moving on the public road, were attacked by youths, who threw a fire extinguisher at their cars causing the two staff members to swerve into oncoming traffic.”

The letter goes on to say while there was no physical injuries, both drivers were left “traumatised”.

It continues: “Both our staff and the residents living in Bawnmore are extremely vulnerable.

“On a near daily basis our facility is trespassed by individuals living nearby, their horses, dogs etc.

“They wander around our facility as though it was a public park. They verbally abuse and threaten staff when they are asked to leave.”

The letter concludes with an appeal “to help in whatever way you can to bring a focus and solution to this unacceptable and unsafe situation in order to protect our residents and staff”.