Fears over a wave of post office closures in Limerick 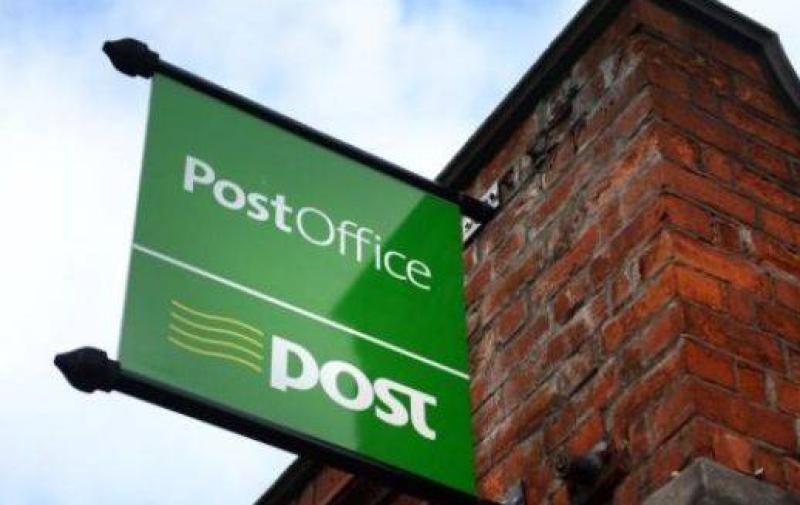 UP TO a dozen Post Office closures in Limerick are likely without immediate Government intervention, a local TD has claimed.

Around six branches shut their doors locally for the last time only three years ago, said Deputy Richard O’Donoghue.

"The serious warnings by the Irish Postmasters Union about the inevitable collapse of the network and up to 200 branch closures are being ignored by the government, despite the government controlling the entire issued share capital of An Post.

"Tangible state intervention is now needed, to combat the potential raft of further post office closures, which could be as many as 12 in Limerick."

Deputy O'Donoghue added: "From this week, the Postmaster-operated offices face a major challenge, due to a reduction of around 20 per cent in government or State payments.

"Instead of our government trying to channel new state services through the post office network as promised in 2018, and as sought by the Postmaster’s Union, they are instead cutting existing services. Therefore, the demise of the network lies firmly at the door of this weak government."

The Independent TD said the main casualty will be rural and regionally-based postmasters, and rural communities across the country.

"Should the government choose not to intervene, then they will be allowing post offices to close, knowing full well how vital they are for those living in rural communities."

Deputy O’Donoghue concluded by calling for the immediate implementation of the Grant Thornton Report, which recommends urgent Government investment for the post office network, with an annual Public Service Obligation of around €1 million in Limerick’s case.

"Keeping rural post offices open is essential to our well-being as a nation. They continue to function as vital meeting, resource and information centres, even with the rise of the internet and the advent of instant global communications. The recent closures of Ardagh, Mungret, Feenagh and the like can not be replicated."