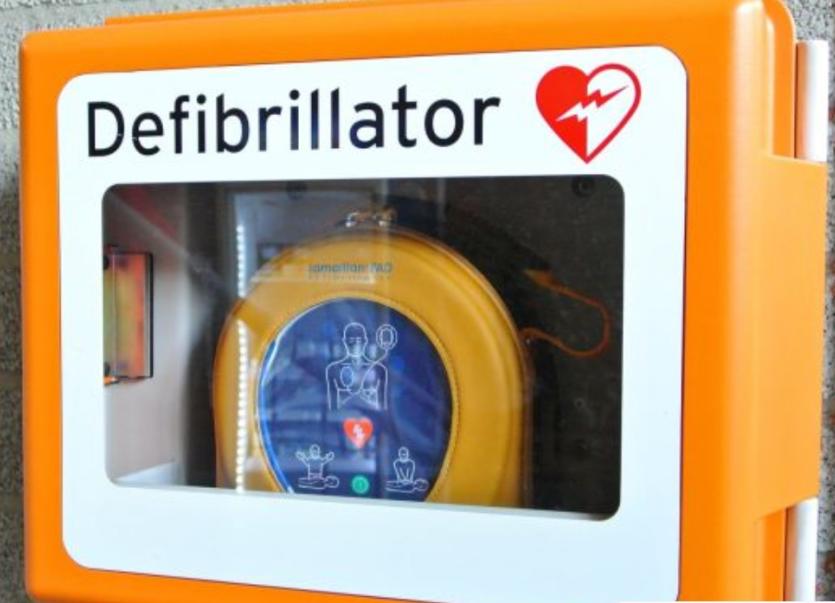 LIMERICK’s new metropolitan district leader has launched an online petition to deliver a potentially life-saving defibrillator for her community.

​Catherine Slattery, who was elected to the role last week is seeking to raise €2,000 for the device to be fitted in the centre of the Old Cork Road.

It was on her mind to do so for a number of weeks – but when Danish soccer star Christian Eriksen suffered a cardiac arrest at Euro 2020, it made her act.

“I said rather than just think about it, I'd do something about it. So I put the idea to the Facebook group on the Old Cork Road for their thoughts.

They all thought it was a fantastic idea,” she said.

She’s offered to fix the device in front of her home, unless someone else steps in.

Among the costs associated she said, are the fact CCTV would need to operate around it to prevent damage, while it would need to be checked each quarter.

In the event it would need to be used to give a high-energy shock to the heart, it would then need to be analysed and reset.

A cabinet is also necessary to prevent damage from frost.

When she saw the former Tottenham midfielder collapse, she said: “My heart was pounding. We all have kids.

“We all know someone who plays a sport, and for a young man like himself to be running around and hitting the ground, it was very frightening.”

Donations have now exceeded the €600 mark.