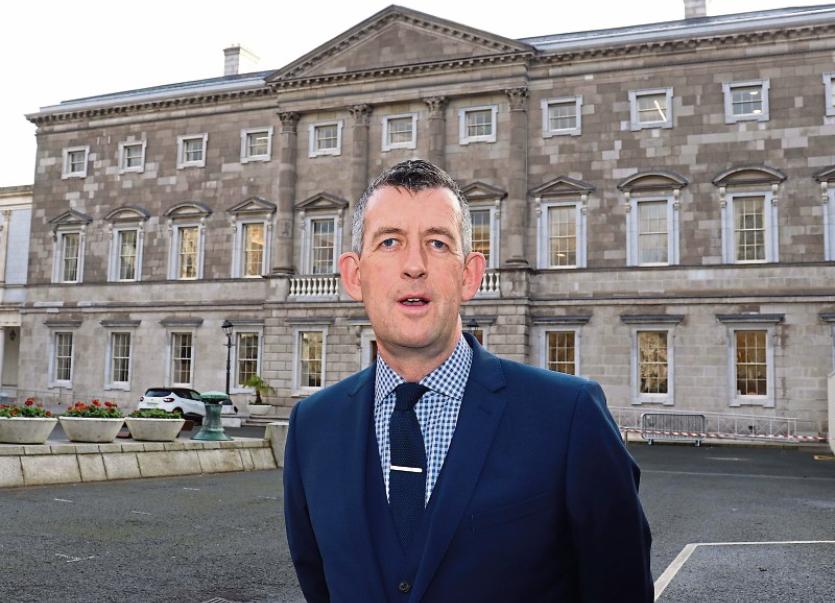 ALMOST six in 10 adults, in one area of Limerick are out of work, a new report has shown.

And eight out of the 10 unemployment blackspots in the Republic of Ireland are in the city, the study, described as “scandalous” has revealed.

On average, Limerick’s unemployment rate is around 14%, due in part to the impacts of the Covid-19 pandemic.

But in John’s A, an electoral ward which covers St Mary’s Park, the rate is at 58.3%, with a number of other areas across the northside and southside seeing levels of unemployment between 40% and 50%.

Sinn Fein TD Maurice Quinlivan, who commissioned the report in his role as chairman of the enterprise trade and employment Oireachtas committee said:

“For Limerick to have eight of the top 10 blackspots is absolutely scandalous. There should have been specific interventions into these areas to make sure there was help.”

He accused government of a “total abandonment” of city communities.

The data, based on the results of the census, reveal that there are in total 18 unemployment blackspots across the county.

In the top 10, the other so-called blackspots are in areas at Galvone, Ballynanty, Abbey which takes in parts of Pennywell, Prospect and Kileely.

Mr Quinlivan added: “These unemployment areas don’t seem to change year-on-year, the only thing which does change is the order. In that different parts of the city would have higher numbers than others. It’s a real indictment on this government over the last number of years and particularly our national leaders who have stood by.”