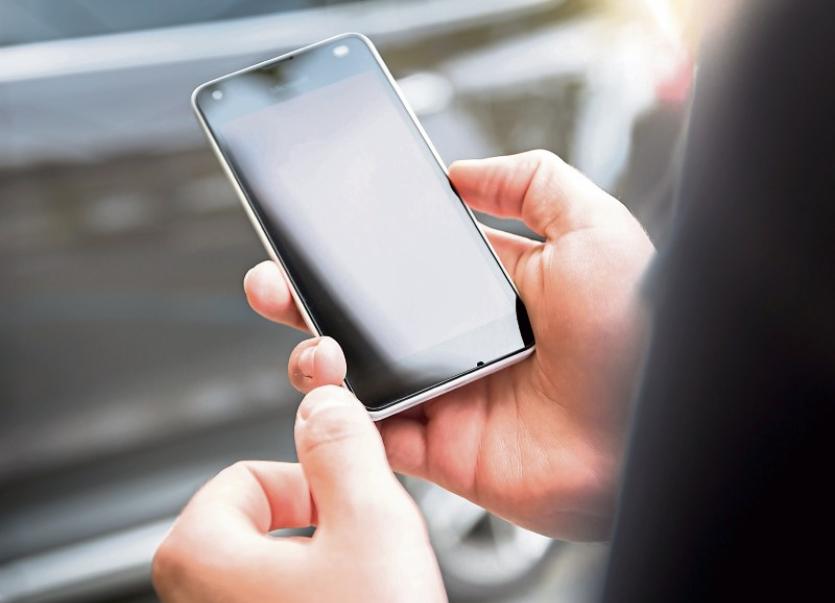 GARDAI are investigating two incidents in Limerick city during which mobile phones were stolen from teenage boys.

Witnesses are being sought following one of the incidents – a robbery – which occurred at Norwood Estate last Thursday evening.

“A 16-year-old youth had arranged on social media to sell his iPhone to another male and they agreed to meet in Norwood Park. The date and time was set and the young man was walking to meet the buyer when he was suddenly grabbed from behind and punched in the nose,” said divisional crime prevention officer Sergeant Ber Leetch.

“The attacker then tore his jacket off him and the iPhone and an amount of cash was in this jacket. He cycled off on a bicycle,” she added.

Investigating gardai are looking for witnesses and they are also appealing to any motorists who may have dash camera footage to contact them at (061) 212400.

Separately, a fifteen-year-old youth was robbed while walking at the Grange in Raheen.

According to gardai, he encountered two other youths who asked him for the time and the youth took his phone from his pocket to check it.

“One of males snapped the phone from his hand and the two males fled the scene. Again, Gardai are investigating and are asking for any witnesses to this theft to please contact them,” said Sgt Leetch.

Gardai at Roxboro Road are investigating that incident.