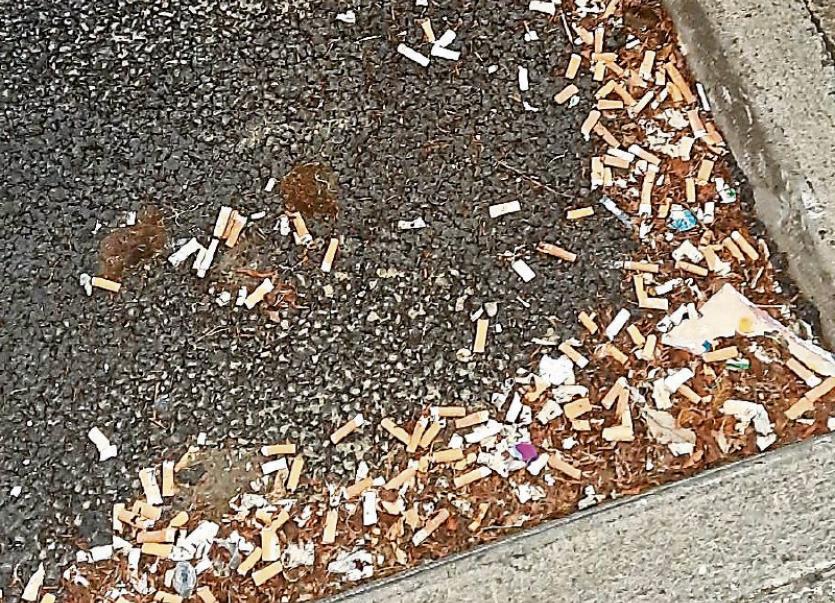 THERE has been a call for a smoking shed on the grounds of University Hospital Limerick (UHL) after a significant amount of cigarette butts were dropped outside.

Since 2012, smoking on the grounds of all HSE premises has been banned, and it’s led to both staff and patients lighting up outside the gates on the St Nessan’s Road.

Independent councillor Fergus Kilcoyne has appealed to UHL bosses to consider installing a shed to the rear of the premises to facilitate smokers.

“There's a lot of land to the rear and I can't for the life of me understand why they can't section off a small little timber shed at the back of the hospital and allow people smoke in the grounds,” he said.

Cllr Kilcoyne believes any such shed would in fact be further away from the building than the gates are.

Photographer Stephen Kiely, who captured the littering said: “I'm not allowed in to see my wife who is a cancer patient, but these people are allowed to come out as patients and go back in again.”