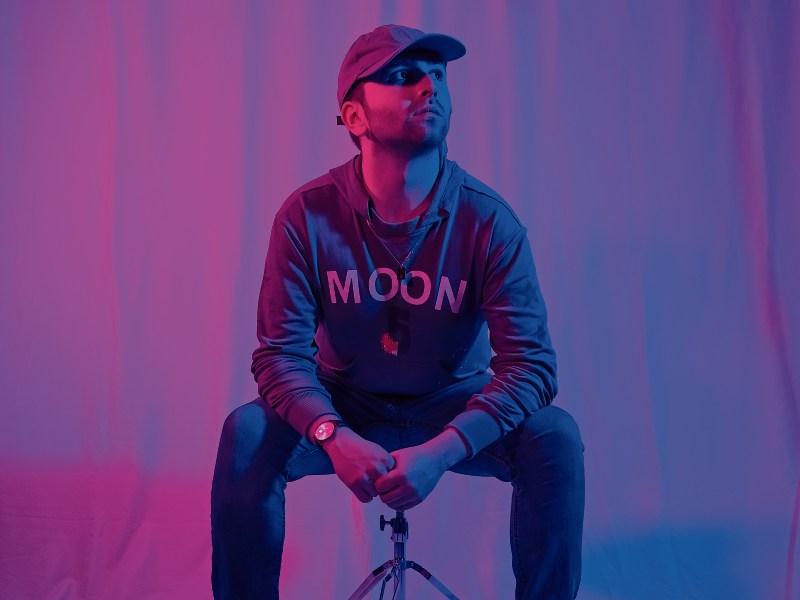 Check out the new single Lost Tonight streaming from June 11

SINGER songwriter Chris Ward will be taking a giant leap into the world of online music when he releases his first-ever single Lost Tonight.

Describing it as an upbeat song about living in the moment, Chris wrote it before Covid-19 hit but admits that it resonates a bit with some lockdown experience.

Lost Tonight launches on all the main streaming platforms this Friday and a second single, Colder will follow in a few weeks time.

Both songs will feature on the EP Violet which Chris has been planning for some time.

“Covid delayed all of the plans,” he told the Limerick Leader. Everything, including the photography and making the video had to be delayed and he had to adjust his plans for a live launch.

“I was planning on a live launch but that has to be delayed now,” he said. He hopes it will take place later in the summer.

He describes his music as a combination of the many influences he has grown up with, from classics such as Queen or Michael Jackson to more modern sounds. “There was always a lot of music playing in the house,” he explained.

Chris first took guitar lessons when he was about 12 years old but only really got serious about it a few years later when he began concentrating on building up his skill. He started busking at 16 and although he has been “in and out” of a few bands since, he is mostly known as a solo performer. For his singles and EP, he used studio musicians.

But in order to make a living as a musician, Chris has broadened into other areas such as producing and more recently into song-writing and teaching.

Meanwhile, look out for Lost Tonight on YouTube Music, Spotify, and Disco Kids.