From Wexford to Waterford and Laois to Louth – finding the luckiest Irish Lotto winners! 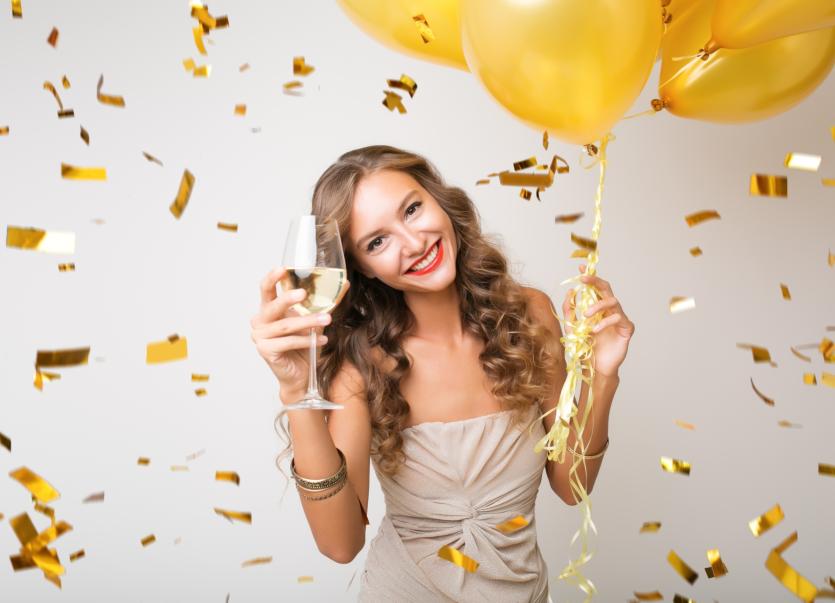 From Wexford to Waterford and Laois to Louth – finding the luckiest Irish Lotto winners!

Athlone and Belcarra have become the latest towns to host residents who have won the Irish Lottery.

The former won a prize of about €6 million, while the latter clinched approximately €1 million.

The ticket for the greater amount was purchased on 20 May 2021, at an Applegreen service station.

“It's thrilling news and we were absolutely delighted to find out that the lucky ticket was bought here,” said Applegreen service station site manager Isaias Garcia.

"We’ve been talking about nothing else ever since, and the team is having a lot of fun with it. Nobody knows who the lucky customer is, but we hope they enjoy their new life.

“Are we jealous? Maybe a tiny bit but I suppose if you’re not going to buy a winning lottery ticket, the next best thing is selling one.”

The ticket for the smaller prize was also bought in May, at a Cunningham’s store, just outside Castlebar.

“Myself and my wife Patricia were delighted when we got the call from the National Lottery as this is the largest prize that our store has ever sold,” said shop owner Paul Cunningham.

The Westmeath and Mayo wins join a growing list of big prizes in Lotto results history. This is not Mayo’s first victory. In 2016, a family from the third-largest Ireland county won €13.4 million.

“We needed to check the ticket online so many times on Sunday evening, once we realised the winning ticket had been sold in Mayo, and then in Belmullet,” read a statement from the family, who chose to remain anonymous, at the time.

“It’s a small place, so we knew we had a sporting chance of being the lucky ones, but you really never, ever think that it will be you.

“We’re going to bank the jackpot straight away, have a lovely celebratory dinner this weekend, and think about what we’re going to do. We work full-time, and don’t intend giving up our work.

“We do intend using this win to make our lives, and those of our families, more secure financially. It’s just great to know that there’s plenty available for a rainy day for everyone we care about.”

Wexford, Carlow, Laois, Dublin, Waterford and Clare are other parts of Ireland that have been the proud host regions of big lottery wins.

Louth, though, “have punched above their weight,” according to National Lottery chief executive officer Dermot Griffin.

“One of the most frequent questions we are asked is what is Ireland’s luckiest Lotto county," he said.

“Our Lotto players in Louth have had considerably more Lotto millionaires per head of population. Congratulations to the county and all its winners.”

Louth’s luck was exemplified in 2016, when someone hit the Irish headlines by walking into a Ranch Shop and Deli in Lisdoo, Dundalk, and buying a winning ticket to the tune of almost €6 million.

The Luckiest Irish Towns in Lotto