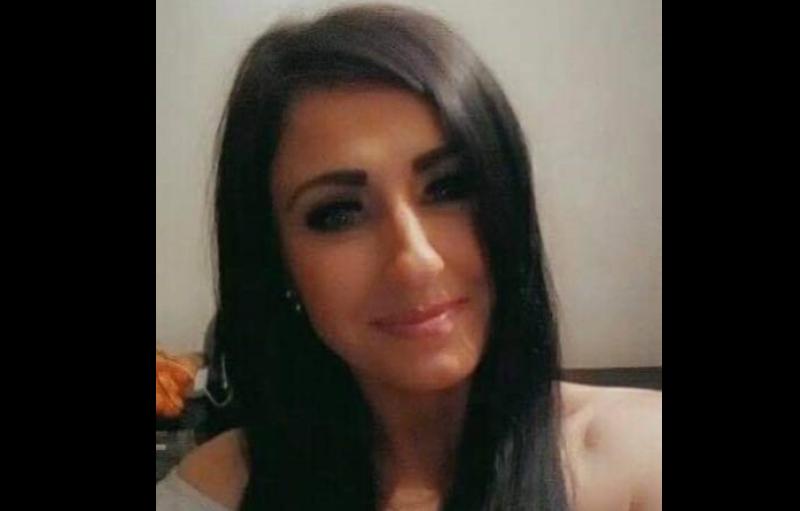 THE funeral arrangements for Lyndsey Collopy, who was killed in a road collision in County Limerick on Sunday, have been announced.

A private Requiem Mass for family only will take place at 11am on Friday in St Mary's Church, Athlunkard Street. Funeral afterwards to Mount St Oliver Cemetery.

The mum-of-one from Corbally will be sadly missed by her parents Josh and Carol, daughter Kaya, brothers David and Keith, sister Sarah, nieces, nephews, extended family and friends.

Ms Collopy was involved in a reported head-on collision with another vehicle at Garrienderk, Kilmallock. She was taken to University Hospital Limerick where she later passed away.

The female driver and male passenger of the other vehicle, both aged in their 70s, were airlifted to Cork University Hospital in two helicopters. Gardai described the injuries of the couple as "non-life threatening".

Kilmallock-based councillor, Mike Donegan offered his condolences to the deceased woman’s family, "As they try to come to terms with this tragic and sad loss".

"Unfortunately, it is another fatality, again on a bank holiday weekend. Our prayers are also with the occupants of the other car, hopefully, they will make a full recovery," said Cllr Donegan.

Many tributes have been paid to Ms Collopy on social media.

One reads: "RIP Angel. I just can't believe you’re gone – fly high, baby girl. You had a heart of gold. My heart is broke in two."