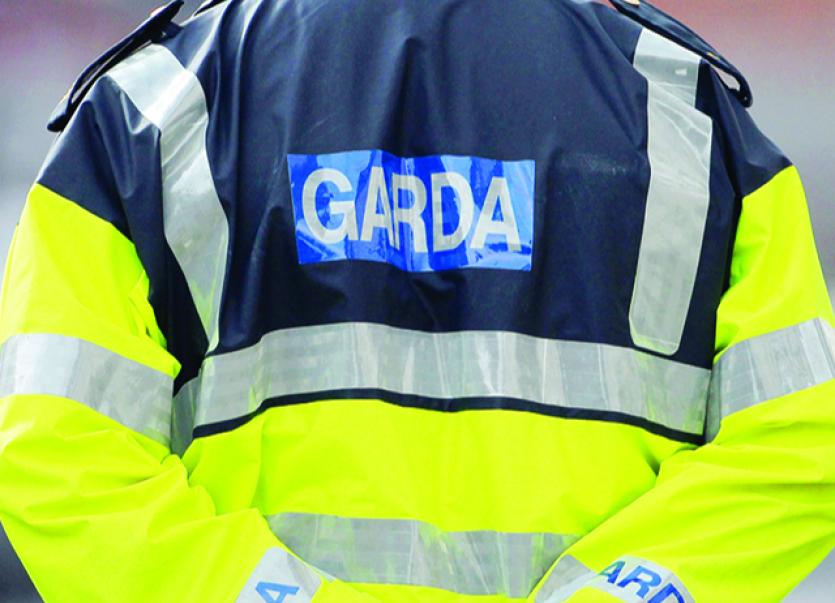 A garda spokesperson said the driver and only occupant of one of the cars, a woman in her late 30s, was taken to University Hospital Limerick where she later passed away.

"The female driver and male passenger of the other vehicle, both aged in their 70s, were taken to Cork University Hospital for treatment of non-life threatening injuries.

"The road has been technically examined by Forensic Collision Investigators and has since reopened," said the garda spokepserson.

Gardaí at Charleville are appealing for any witnesses to this collision to come forward. Gardaí are also appealing to any road users who were travelling in the area and may have camera footage (including dash-cam) to make this footage available to Gardaí.

Anyone with information is asked to contact Charleville Garda Station on 063 21770, the Garda Confidential Line on 1800 666 111, or any Garda Station.