Fine for Limerick man who ‘insulted’ gardai in village 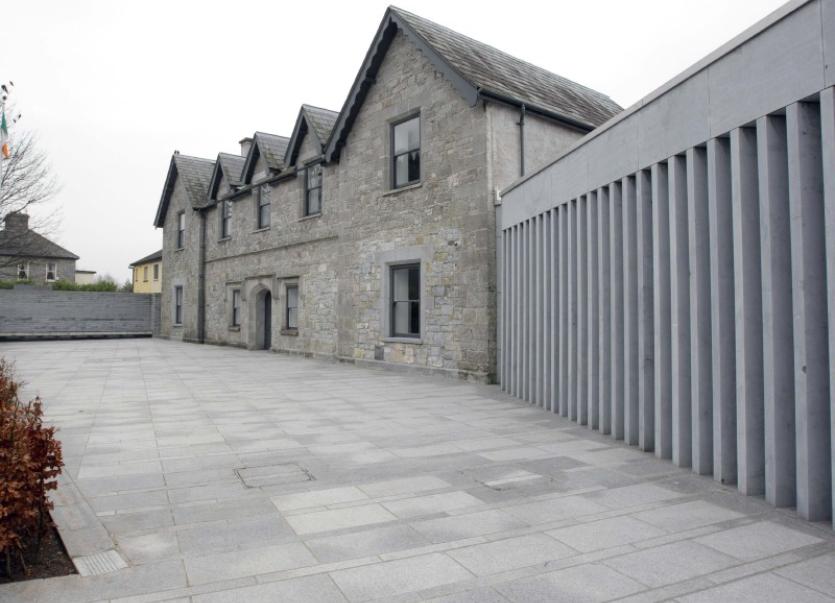 A BRUREE man who “insulted” gardai had lost a friend “tragically” a couple of weeks previously, Kilmallock Court heard.

Inspector Sandra Heelan said Garda Mark O’Mahony was on patrol in the village.

“The defendant engaged in threatening and abusive behaviour towards An Garda Siochana. He was asked to desist the behaviour. He kept insulting gardai. He was ordered to go home. He didn’t. He was taken away by family members,” said Insp Heelan.

The inspector said Mr Kelly has a number of previous convictions including for theft, dangerous driving and no insurance.

Michael O’Donnell, solicitor for Mr Kelly, said his client had apologised to gardai.

“On the day in question he had taken drink. A friend died tragically a couple of weeks previously. He was trying to cope with that. He has a number of previous convictions but not for this type of behaviour,” said Mr O’Donnell.

Judge Harney noted Mr Kelly is already under the care of the Probation Service.

“This was very unfortunate and very unpleasant for gardai. This is at the upper end of it. Family members stepped in fortunately. He has no previous for this type of offence,” said Judge Harney, who fined Mr Kelly €200.