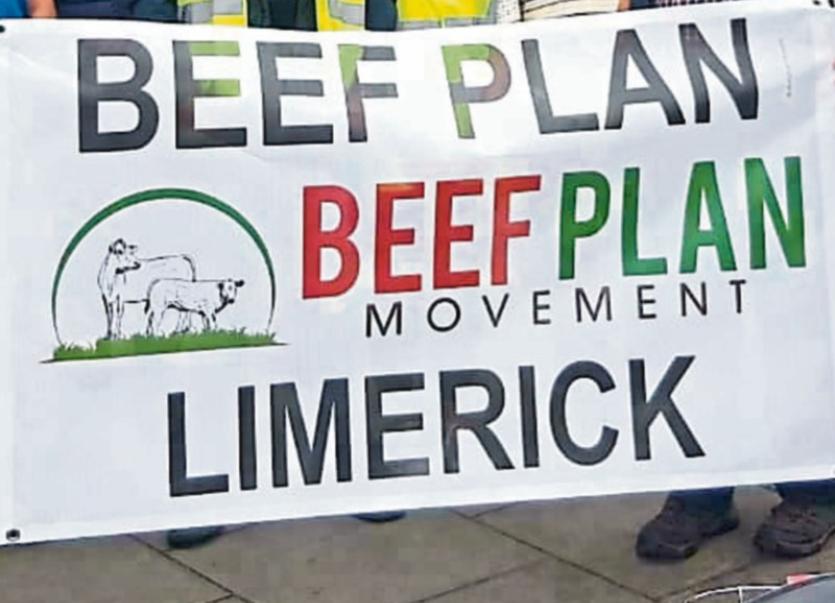 The directors spoke on everything from the movement's producer and purchasing groups to the lobbying side of the organisation. Important issues facing farmers were also discussed with CAP reform and environmental regulations of major concern to farmers.

Finances were then dealt with by the Beef Plan accountant John Burke where he went through the accounts and answered any questions for the members.

The new structures of Beef Plan were outlined. It was stressed that Beef Plan is a grass roots organisation whose strength comes from the farmers on the ground and “every member has a role in Beef Plan and a route to lead the organisation if that is the wish of the members”.

Next came the election of the subcommittees with positions on the seven national subcommittees being filled from the floor. This is the first stage of the procedure as outlined in the Rules and Governance which will lead to all the various positions in the Beef Plan Movement being filled.

The board has also appointed Sean Ó Connell, of Cappamore, and Dónal Egan, of Ardagh, to the positions of national treasurer and national registrar respectively. Both Sean and Dónal have been “committed and hard working members of the Beef Plan Movement and we are confident they will be positive addition to the organisation going forward”.

Finally, it was reported that over 1,000 members have registered with 150 new members joining on one day.